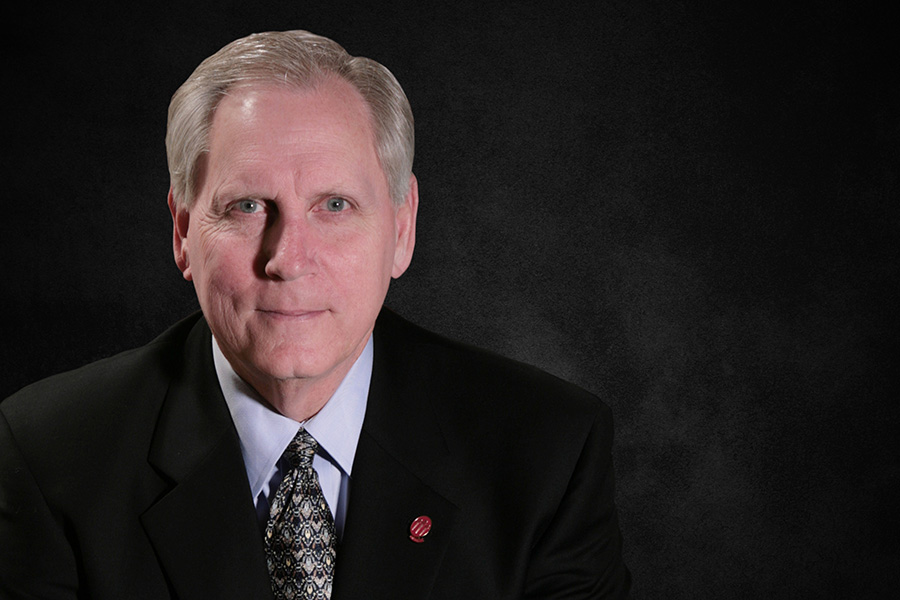 The Tallahassee Democrat reports that services were held Friday at a Tallahassee concert hall. The 72-year-old died last weekend following a 16-year battle with cancer.

Current FSU President John Thrasher spoke of his predecessor as a man of true courage and tenacity, who was a driving force in advancing higher education in Florida.

Wetherell was the first Florida State graduate to serve as the university’s president. He attended Florida State on a football scholarship and earned bachelor’s, master’s and doctoral degrees from the school.

Before getting hired by Florida State, Wetherell served as president of Tallahassee Community College.