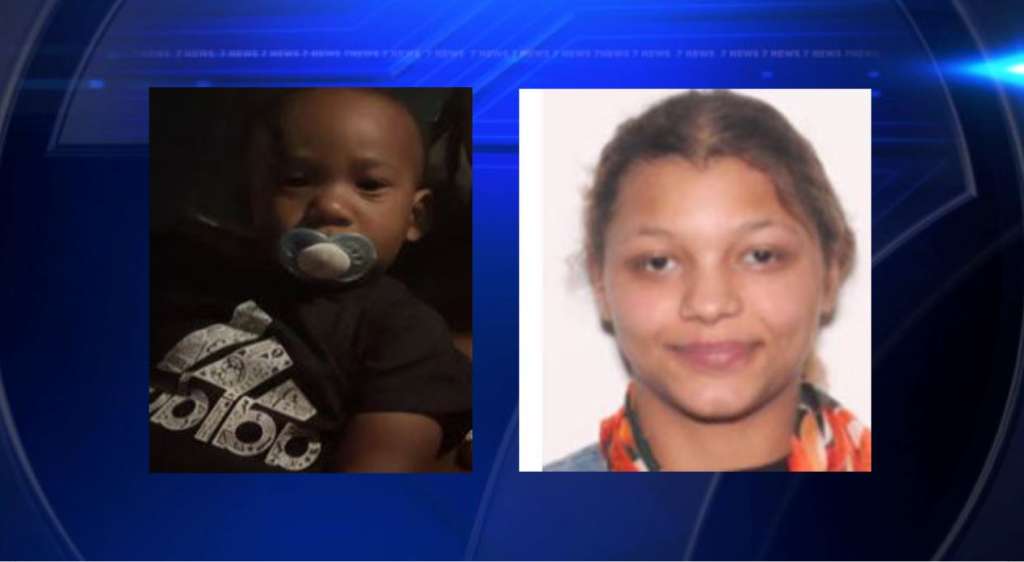 ORLANDO, FLA. (WSVN) - Authorities in Florida have canceled an AMBER Alert for a 1-year-old boy who, they said, had been abducted in Orange County after the child was found safe.

According to the Florida Department of Law Enforcement, Marcus Lyles had last been seen in the area of the 9500 block of Turkey Lake Road in Orlando.

Authorities said the child was last seen wearing an Adidas onesie and in the company of 20-year-old Kira Lawson.

Officials said Lawson and Lyles were likely traveling in a blue 2011 Hyundai Sonata, possibly with tinted windows and black rims.

Officials said the child was safely recovered and in good health.

The incident remains under investigation.