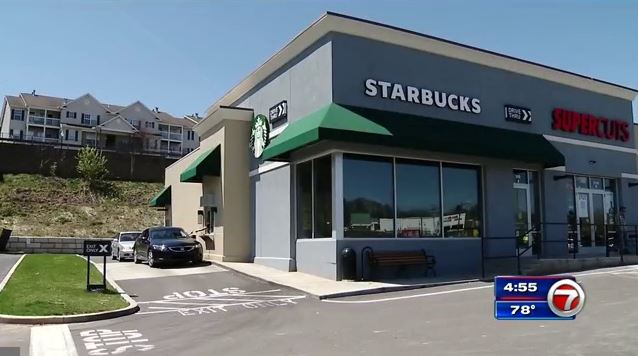 JACKSONVILLE, Fla. (WSVN) — A jury awarded a north Florida woman more than $100,000 after she was burned by a cup of Starbucks coffee.

Joanne Mogavero sued the coffee chain for negligence after the lid popped off the coffee cup, sending the scalding hot drink into her lap, the New York Post reports.

Mogavero’s lawyers said the 43-year-old ordered through the Starbucks drive-thru in 2014. As she passed the venti coffee to the passenger’s seat, the lid suddenly popped off the cup, and the 190-degree beverage caused first and second-degree burns, leaving her with permanent scarring.

Her lawyers argued that Starbucks failed to adequately fasten the lid to the cup, and said Starbucks should warn customers that the lids may detach, according to the Wall Street Journal.

A Starbucks representative testified during the trial, saying the company receives 80 complaints about lids per month.

“My client didn’t want sympathy from the jury, she wanted justice,” said her lawyer, Steve Earle. “The jury gave it to her with its verdict.”