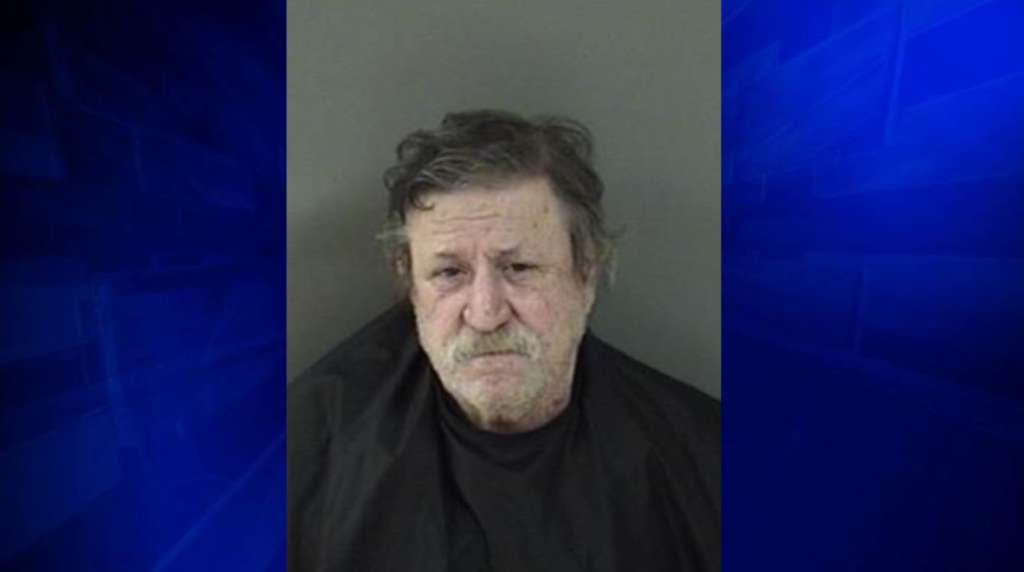 SEBASTIAN, Fla. (AP) — Authorities say a dog died after its owner left it in a hot car to spend the afternoon at a Florida bar.

Sebastian police say Krages arrived at Earl’s Hideaway shortly after noon Thursday. He left his dog in his car with the engine off and the windows rolled down slightly.

Officers responded to the bar around 4 p.m. because angry patrons had learned about the dog. They brought the animal inside to the air-conditioned restroom, where it died.

Krages was being held on $10,000 bail. Jail records didn’t list an attorney.