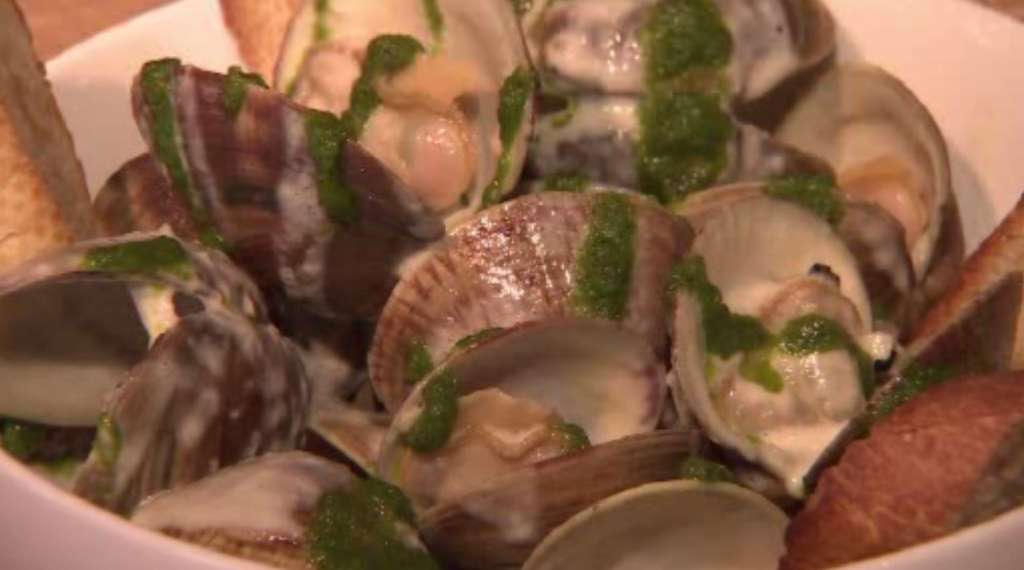 STUART, Fla. (AP) – A Florida man complaining about his dinner to police has landed in trouble.

The 51-year-old man was charged with misusing the emergency 911 line after he called dispatchers twice to complain about the size of the meal served to him at Crabby’s Seafood Shack in Stuart.

TCPalm.com reported Nelson Agosto was arrested Monday. Police told the newspaper he complained the clams he was eating were so small that he didn’t want to pay for them.

In a 911 call released by the police department, Agosto told the dispatcher, “I ordered something, and it was extremely so small.”

The dispatcher told Agosto to call a nonemergency line, but he told police he forgot the number.

Agosto was not taken to jail and is scheduled to appear in court in January.