Florida man arrested for biting boys out of frustration 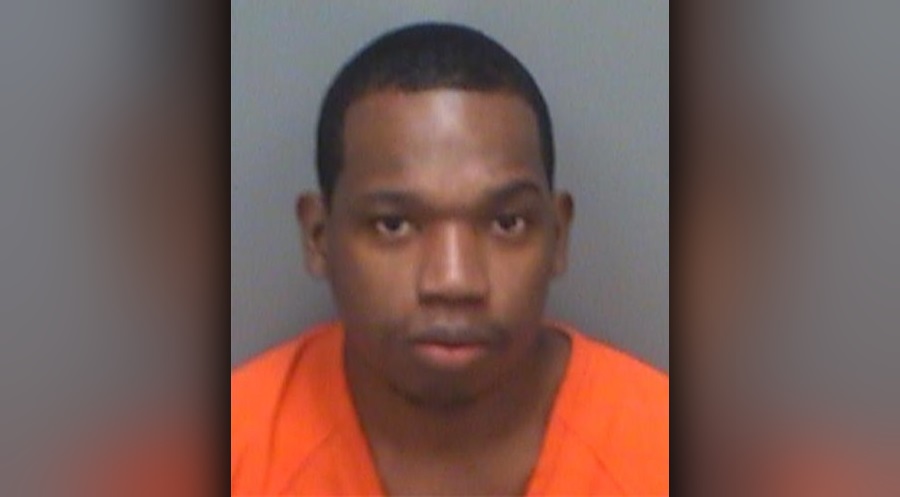 TARPON SPRINGS, Fla. (AP) — A Florida man is accused of biting his girlfriend’s two young boys, and their mother is charged with neglect.

The Pinellas County Sheriff’s Office says Rashawn Davis was arrested Thursday. He faces two charges of aggravated child abuse and was being held in jail Friday on a $50,000 bond.

Court records show no attorney listed for him.

Detectives say Davis admitted to biting the boys out of frustration, while his girlfriend and the boys’ mother, Andrea Fulton, knew about the bites and did not seek care.

Last August, the boys were removed from the home Davis shared with Fulton after a domestic dispute.

Fulton is charged with neglect. No attorney was listed for her.