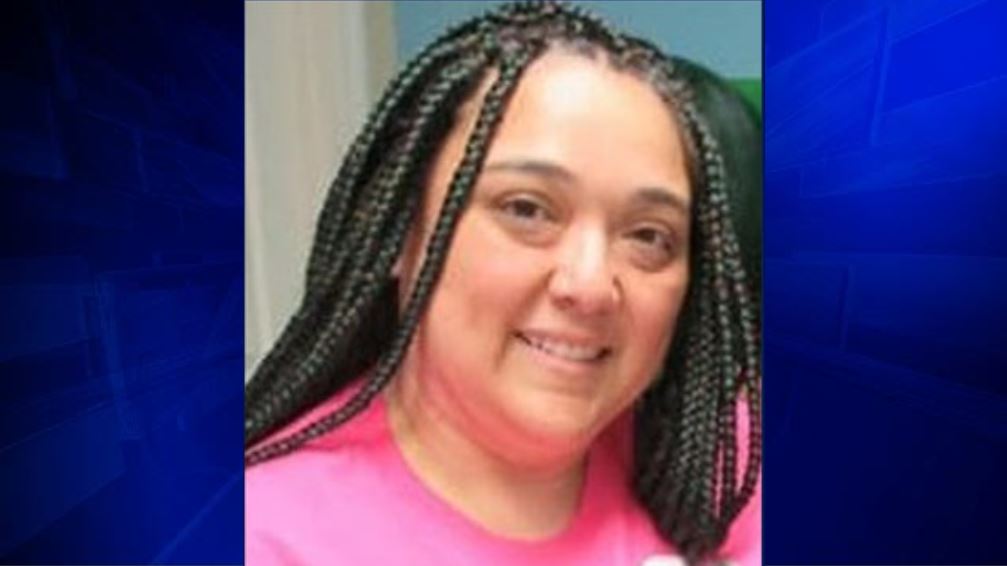 BRADENTON, Fla. (AP) — A Florida daycare worker is accused of slapping a 4-month-old several times before twisting the baby’s leg until it broke, police said.

On Wednesday, police arrested Thalia Camarillo, 42, on an aggravated child abuse charge. Police said she refused to speak to a detective before her arrest.

The child was transferred to Johns Hopkins All Children’s Hospital in St. Petersburg due to the complexity of the fracture, the Bradenton Herald reported.

Detectives learned that the abuse took place at Laugh N Learn Academy. They got a search warrant to obtain video footage of the incident. The footage showed Camarillo slapping the baby several times with an open hand before aggressively twisting and bending the baby’s right leg.

It was not immediately known whether Camarillo has an attorney to speak on her behalf.