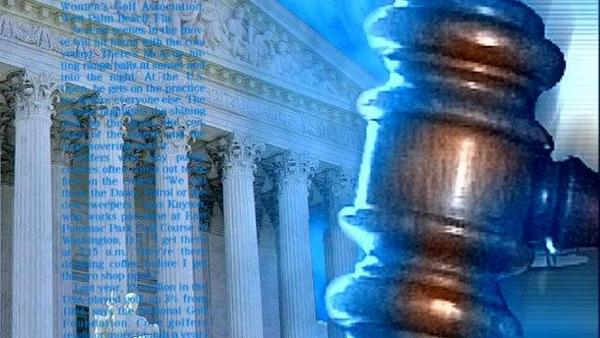 TALLAHASSEE, Fla. (AP) — Two Democrats in the Florida Legislature say there’s a “stunning” racial bias in the state’s prison sentences, and they want the state to start collecting data on judges to pinpoint the problem.

Rep. Kionne McGhee said at a news conference Monday that his bill would require the state to gather information on defendants’ demographics, the offense they committed and the range of possible sentences for the offenses. It would also require data on judges presiding over each case.

Sen. Audrey Gibson is sponsoring the bill in the Senate. She said the bill doesn’t call for punishing judges if data indicates they’re biased, but rather is designed to identify problems in sentencing.

The Department of Corrections lists about 100,000 people in state prisons. Gibson said 48 percent of the state’s prisoners are black and 16 percent are Hispanic.