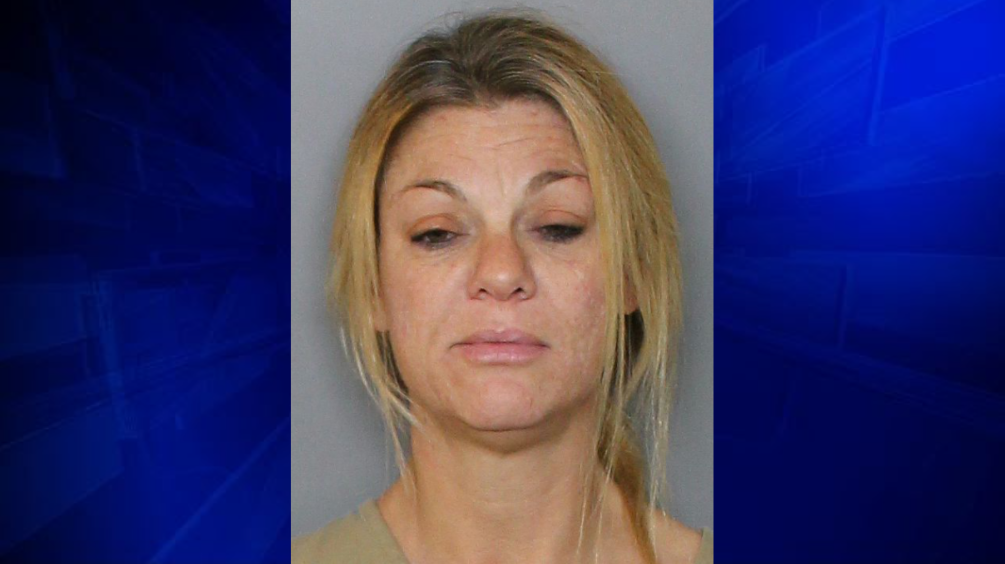 PORT CHARLOTTE, Fla. (WSVN) — A Florida woman has been arrested after she was accused of skinny dipping in a stranger’s pool, and then refused to leave when she was caught, deputies said.

Charlotte County Sheriff’s Office deputies said the incident began when a man got home from a doctor’s appointment and noticed scattered clothing on his back porch. The man then looked around and saw a naked woman in his pool.

Deputies said when they got to the home, the woman was hostile towards law enforcement and demanded that they leave her alone.

Deputies said they asked the woman to get dressed and to get out of the pool several times. When she finally did, they tried to detain her.

The sheriff’s office said while trying to arrest her, the woman resisted and told them she wasn’t going anywhere.

The woman, identified as 42-year-old Heather Kennedy. Kennedy faces charges of trespassing and resisting an officer without violence.