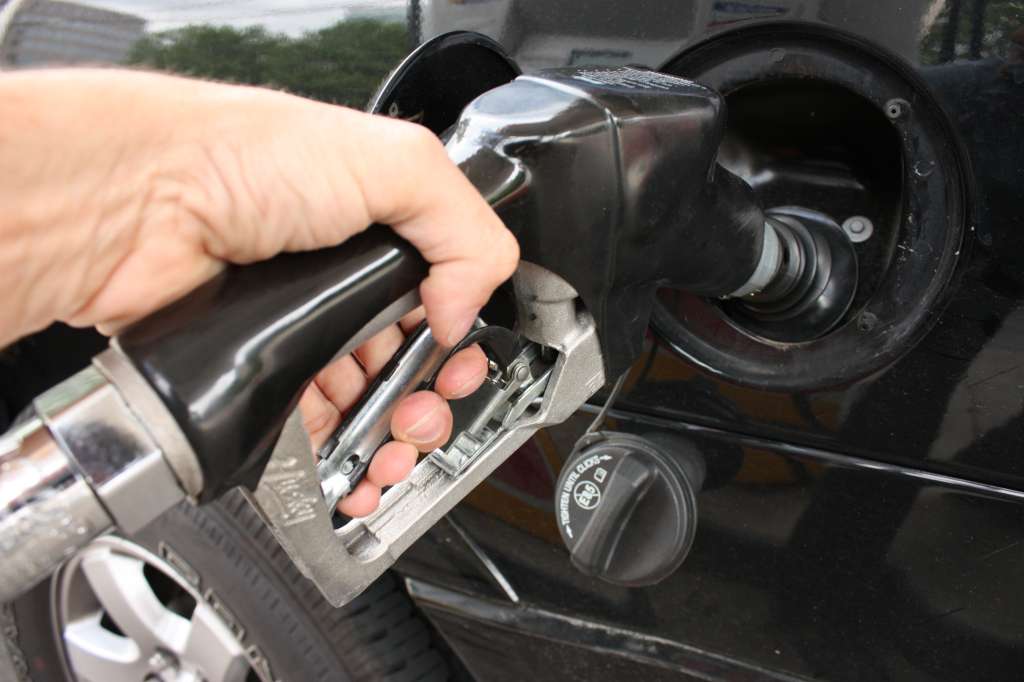 TALLAHASSEE, Fla. (AP) — Still reeling from the aftermath of Hurricane Irma, Florida may consider setting up gas reserves and whether to make food and water available along major highways.

Corcoran noted widespread gas shortages that occurred as Floridians were trying to evacuate. He said the committee would look at whether the state should create its own gas reserve in central Florida.

The committee is also expected to look at power restoration efforts. Eight people at a South Florida nursing home died amid the heat.

The Republican speaker also said that legislators may want to set up a dedicated fund to help pay for hurricane-preparation efforts.