Trevor Noah had nothing to do with Kanye West’s Grammys performance being canceled, says source 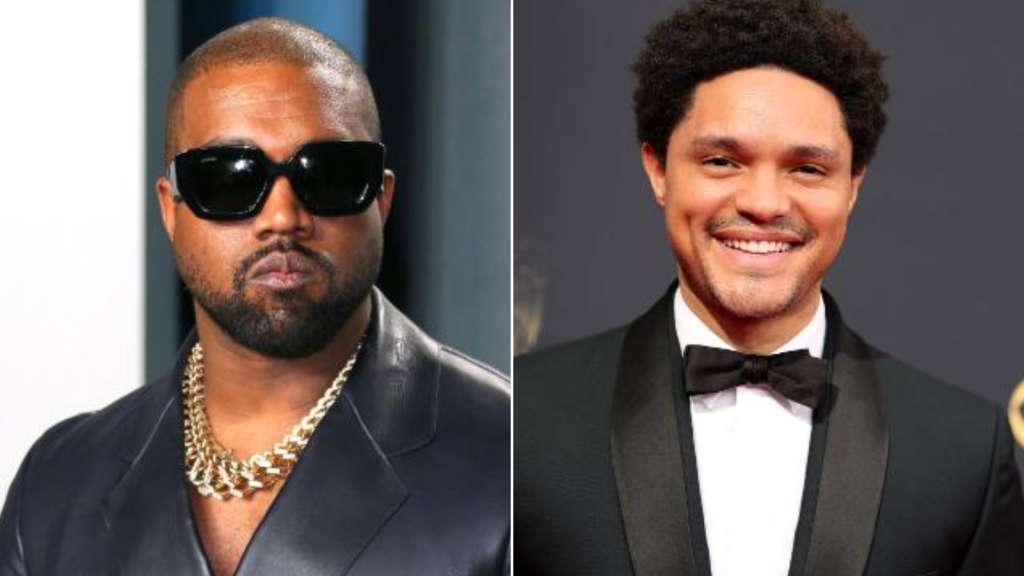 (CNN) — Kanye West has been pulled from performing at this year’s Grammys due to “concerning online behavior,” three sources close to the artist confirmed to CNN.

The decision, which was first reported by The Blast, comes days after West, who now goes by Ye, was temporarily banned from Instagram after using a racial slur directed at “Daily Show” host Trevor Noah.

Noah is also the host of next month’s Grammy Awards.

West’s derogatory social media post was in response to Noah expressing concern over the artist’s recent treatment of his former wife Kim Kardashian and her boyfriend, “SNL” star Pete Davidson during an episode of his show last week.

“You may not feel sorry for Kim because she’s rich and famous,” Noah said in the segment. “But what she’s going through is terrifying to watch and shines a spotlight on what so many women go through when they choose to leave.”

A source close to Noah told CNN that he had nothing to do with West’s performance being canceled and that he has not had any conversations with producers or the Recording Academy, who produces the show, about West.

CNN has not yet received comment from the Recording Academy and West has not commented publicly.

West is nominated for five Grammys this year, including album of the year. It’s unclear if he plans to attend the ceremony.

Noah commented on West’s Instagram post, which has since been deleted, a message of support to the musician, writing it “breaks my heart to see you like this,” and that his music had been an “indelible” part of his life.”

The news of West’s performance being axed from this year’s lineup came as a bit of a surprise to his fans considering he had not been among the first round of performers announced last week for the 64th Grammy Awards. More performances will be announced in the days leading up to the show.

Among the artists who are set to take the stage are Billie Eilish, Lil Nas X, BTS and Olivia Rodrigo.

The Grammys are scheduled to air April 3 on CBS.