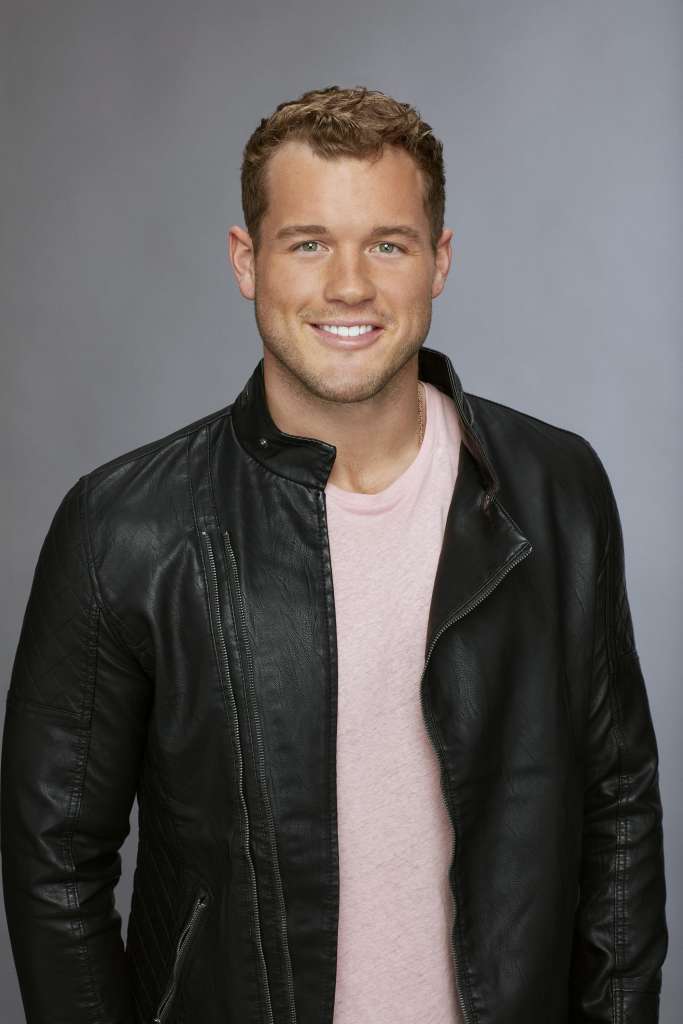 Colton Underwood, who was a contestant on last season's "The Bachelorette" is the new "Bachelor.
Associated Press

Colton Underwood, the former football tight end who found fame on “The Bachelor” has revealed that he is gay.

Underwood tried out briefly for a handful of NFL teams before his professional football career ended in 2016. Three years later, he won over Cassie Randolph on Season 23 of “The Bachelor,” a show centered on a single bachelor who is asked to select a wife from a pool of romantic interests. Underwood and Randolph never married.

Underwood said he finally got to a place where he could be honest with himself after 2020, the year that made people “look at themselves in the mirror and figure out who they are and what they’ve been running from or what they’ve been putting off in their lives.”

Before headlining “The Bachelor,” Underwood appeared on the 14th season of “The Bachelorette” and season 4 of “Bachelor in Paradise.” He has a book, titled ”The First Time.”