October was a strong month for the box office. Theaters look to have happier holidays 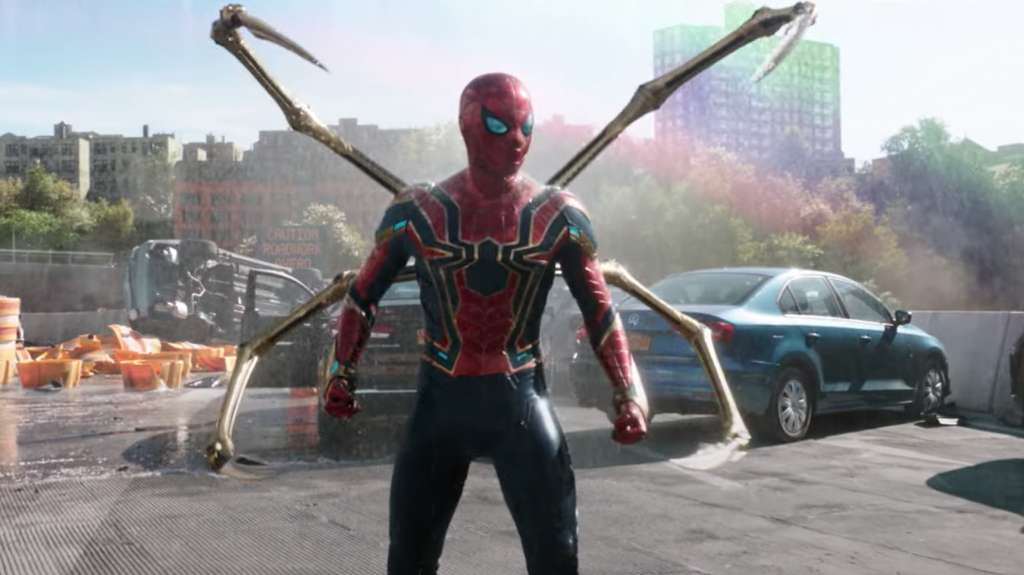 (CNN) — This Halloween caps off a strong October for the North American box office. The holiday season could be even merrier.

The domestic box office is set to bring in more than $600 million this month, according to Comscore, and each week in October had a big film opening, thanks to hits like “Venom: Let There Be Carnage,” “No Time to Die,” “Halloween Kills,” and “Dune.” It’s the highest-grossing month at the box office this year and gave a much-needed boost to theaters after a sluggish September.

“While there is still room for improvement on both the domestic and international fronts, October showed the resurging demand for a return to movie theaters thanks to a string of hits,” Shawn Robbins, chief analyst at BoxOffice.com, told CNN Business. “I’m not sure the industry could have asked for more under the circumstances of the lingering pandemic.”

Hollywood still might get more good news since November and December have some heavy hitters on the cinematic slate.

First up: Marvel’s “Eternals” on November 5. It stars Angelina Jolie and is as highly anticipated as most Marvel films. Two weeks later brings Sony’s “Ghostbusters: Afterlife,” the next film in the franchise, which stars Paul Rudd and continues the original story from the 1984 classic.

“‘Eternals’ and ‘Ghostbusters: Afterlife’ should drive positive levels of business in the month ahead before December sees the slate pick up with a handful of potential blockbusters,” Robbins added.

December’s blockbuster lineup has Steven Spielberg’s take on one of the most beloved musicals of all time with 20th Century Studios’ “West Side Story” and Warner Bros.’ “The Matrix Resurrections,” the fourth film in the Matrix franchise and the first since “The Matrix Revolutions” in 2003. “Resurrections” will debut on HBO Max and in theaters simultaneously. (CNN, HBO Max and Warner Bros. share the same corporate parent.)

But really, December is about one film: “Spider-Man: No Way Home,”

The latest film in the Spider-Man series opens on December 17. With so much fanfare around it, the film from Sony and Marvel could be the first movie this year to open to $100 million. Maybe even more.

“Marvel has been the cornerstone of cinema for quite some time now, and while the industry has flirted with $100 million, it hasn’t quite returned to that hallowed box office ground,” Jeff Bock, senior analyst at entertainment research firm Exhibitor Relations, told CNN Business. “Obviously, it will open big, but Hollywood itself would certainly breathe a deep sigh of relief to see a massive number like that drop over the holiday season.”

If November and December are as strong as October was that opens up the possibility of a strong 2022.