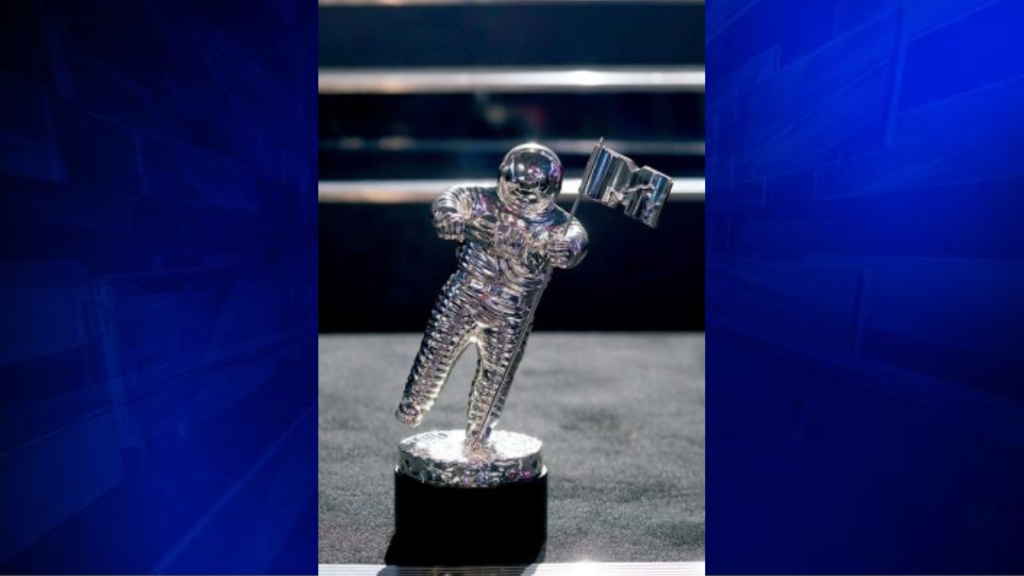 (CNN) — The MTV show must go on — with some adjustments.

This year’s event, on August 30, will bring together music fans worldwide and pay homage to the strength, spirit and resilience of New York City and its residents. Spanning all five boroughs — Brooklyn, the Bronx, Staten Island, Queens and Manhattan — the night will feature performances from various iconic locations.

“We’re elated to bring the 2020 ‘VMAs’ back to NYC, the cultural mecca of the world where music and entertainment are woven into the DNA,” Bruce Gillmer, president of music, music talent, programming and events for ViacomCBS Media Networks, said in a statement.

Like other awards shows, the VMAs are faced with the challenge of navigating a global pandemic. “The health and safety of artists, fans, industry, staff, and partners is of the utmost importance,” MTV said in a news release.

“Show producers alongside Barclays Center management have been working closely with state and local officials to implement best practices for everyone involved,” the release stated. “Among the measures all parties involved have aligned to include extensive social distancing procedures, meaningful capacity limitations, the virtualization of components where possible, and limited capacity or no audience.”

The VMAs will be the first Barclays Center event since the COVID-19 pandemic reached New York,” said Oliver Weisberg, chief executive officer of Barclays Center and the Brooklyn Nets, in a statement.

“We’re very excited to once again host this legendary night of music, and are especially proud of the impact it will have on our Brooklyn community through the creation of local jobs,” he said. “We deeply appreciate the support and advice of state and local government officials, as well as our internal management and team of medical experts, all of whom have been working hard to ensure the health and safety of everyone involved, and we will continue to closely follow their guidance throughout every step of the planning process with our partners at ViacomCBS.”