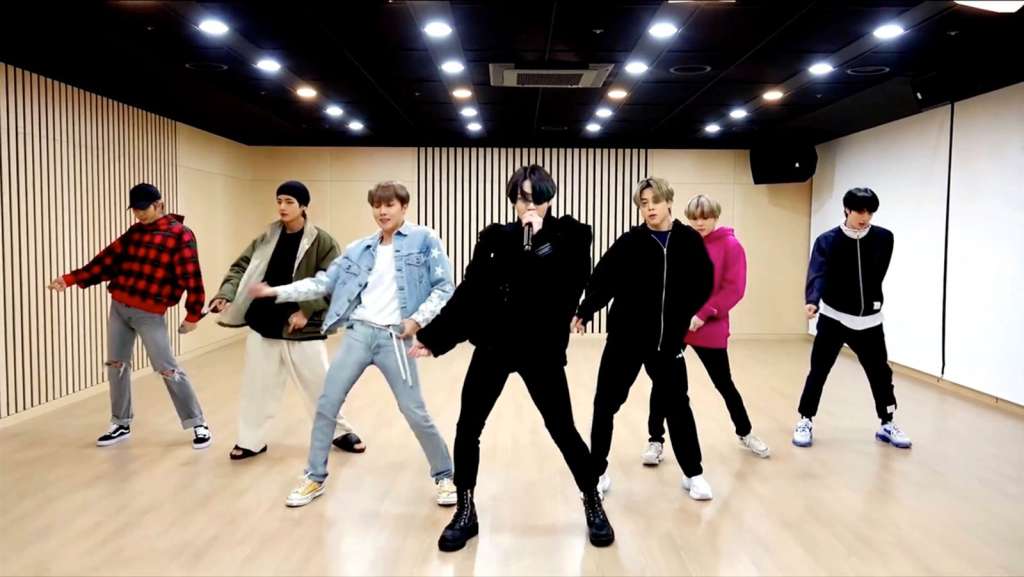 (CNN) — K-pop stars BTS have spoken out about their own experience with racial discrimination in the wake of rising anti-Asian violence in the US.

“We recall moments when we faced discrimination as Asians. We have endured expletives without reason and were mocked for the way we look. We were even asked why Asians spoke in English,” said the band in a statement posted on Twitter Tuesday.

“We cannot put into words the pain of becoming the subject of hatred and violence for such a reason.”

Anti-Asian attacks have increased dramatically across the United States during the Covid-19 pandemic.

A study by the Center for the Study of Hate & Extremism at California State University, San Bernardino, shows that anti-Asian hate crimes in 16 of America’s largest cities increased 149% in 2020.

Six Asian women were among the eight victims who lost their lives in shootings at three Atlanta-area spas on March 16.

BTS addressed the victims of violence in their statement.

“We send our deepest condolence to those who have lost their loved ones. We feel grief and anger,” wrote the group.

“Our own experiences are inconsequential compared to the events that have occurred over the past few weeks. But these experiences were enough to make us feel powerless and chip away our self-esteem.”

BTS said they had carefully considered how to respond to the situation, but now the message is clear.

“We stand against racial discrimination. We condemn violence,” reads the statement. “You, I and we all have the right to be respected. We will stand together.”

In June 2020 the group made a $1 million donation to Black Lives Matter, and later explained their decision in an interview with Variety magazine.

“When we’re abroad or in other situations, we’ve also been subjected to prejudice. We feel that prejudice should not be tolerated; it really has no place,” band member Jin told the magazine.