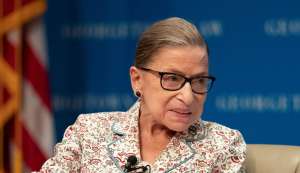 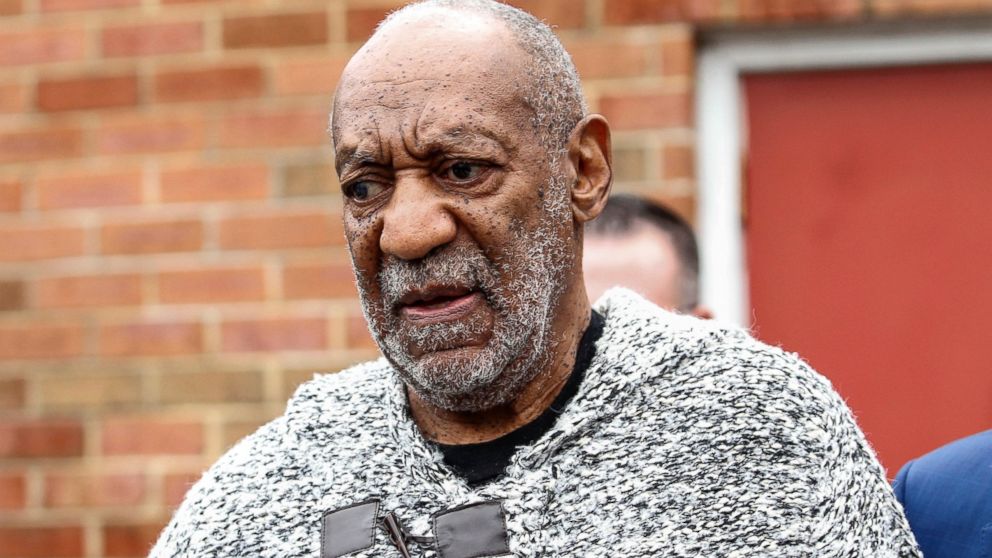 PHILADELPHIA (AP) — A judge on Wednesday denied Bill Cosby’s latest attempt to end his sexual assault case and rejected his request for competency testing of the 13 women who want to testify that they were drugged and violated by the comedian.

The 79-year-old entertainer once known as America’s Dad for his role on “The Cosby Show” is scheduled to go on trial by June on charges he drugged and molested a former employee of his alma mater, Temple University, in 2004 at his suburban Philadelphia home. He could get 10 years in prison.

Another pretrial hearing is scheduled next month.

O’Neill ruled Wednesday that prosecutors did not unfairly prejudice Cosby by waiting until last year to bring charges.

Cosby’s lawyers had argued that he has memory problems, is blind in his right eye and has glaucoma in both eyes and cannot identify his accusers in photographs or otherwise help with his defense.

They also portrayed him as a political pawn who is being prosecuted only because District Attorney Kevin Steele used the public furor over the comic to get elected last year.

Prosecutors had argued Cosby caused the delay in his arrest by fighting efforts by The Associated Press — in 2006 and again in 2014 — to unseal his testimony in accuser Andrea Constand’s 2005 lawsuit.

Prosecutors said that it was not until a judge revealed excerpts of the deposition last year that they learned that Cosby had admitted to a series of affairs and acknowledged obtaining quaaludes to give to women before sex.

Cosby’s lawyers argued he only sat for the deposition after the then-district attorney promised the entertainer would never face arrest in the Constand case.

The ruling was the second time O’Neill refused to throw out the case. In February, he tossed aside the former district attorney’s claim that he had granted Cosby immunity from prosecution a decade earlier.
——
This story has been corrected to show the judge’s first name is Steven, not Stephen.