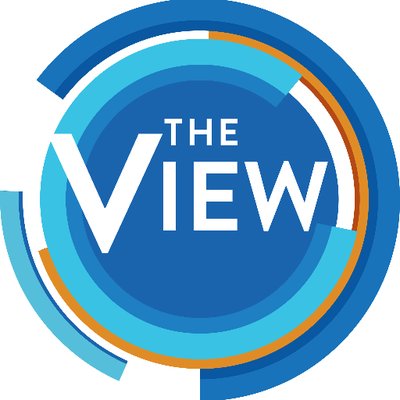 Bila made the announcement on Monday’s program, saying she was leaving to work on a new book and had “a lot of opportunities” to consider.

.@JedediahBila announces she is leaving @TheView: "This has been just an amazing journey." pic.twitter.com/F2AKWbwJPG

Bila served as the chat panel’s resident conservative. Co-hosts Sunny Hostin and Joy Behar both sent Bila off with kind remarks even though they noted that their opinions are often on the other side of the political spectrum.

ABC has not announced a replacement for Bila, who joined the show last year.

Bila was a contributor to Fox News prior to joining “The View.”