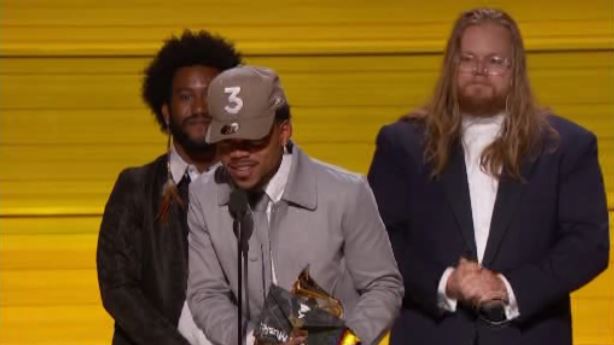 NEW YORK (AP) — Chance the Rapper is bringing his Grammy-winning music to the Essence Festival.

He is the latest performer to join the annual music event as a headliner. Others that were previously announced include Diana Ross, John Legend and Mary J. Blige.

Also Wednesday, Essence said that there will be a No Limit reunion of sorts as Mystikal, Mia X and Silkk will join Master P, who already was announced. The New Orleans unit was making hits in the 1990s and early 2000s.

Other added performers include Elle Varner, BJ the Chicago Kid and Emily Estefan.

The Essence Festival will be held June 30 to July 2 in New Orleans.