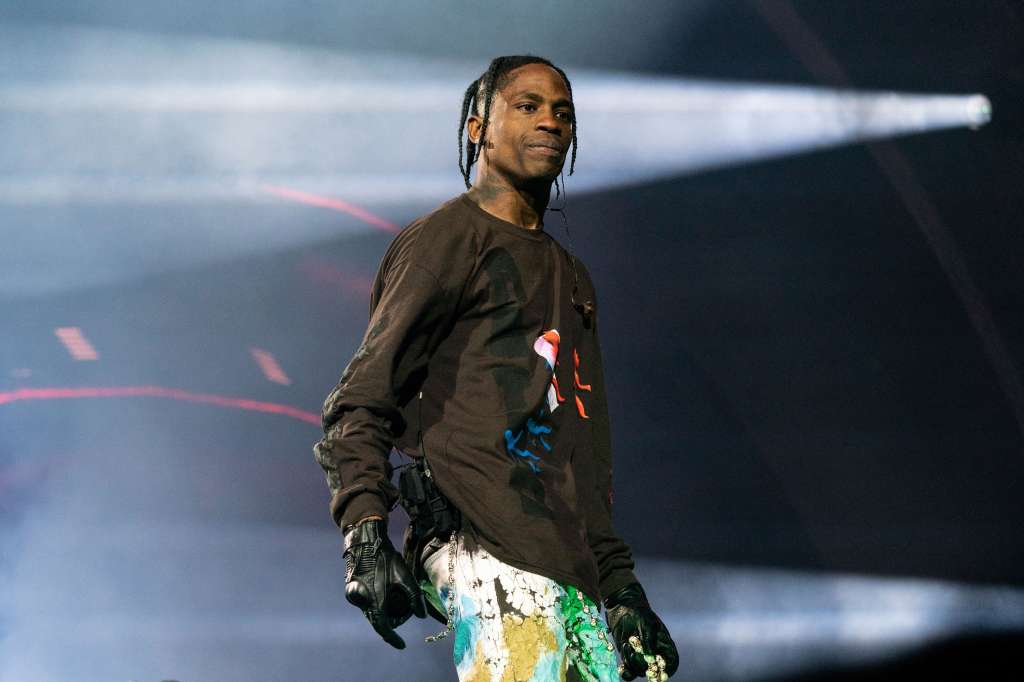 Travis Scott performs on day one of the Astroworld Music Festival at NRG Park on Friday, Nov. 5, 2021, in Houston. (Photo by Amy Harris/Invision/AP)

(CNN) — As investigators and attendees seek to know more about what caused Friday’s deadly crowd crush at the Astroworld Festival in Houston, a bevy of lawsuits are being filed in civil court on behalf of those at the show.

At least 58 civil lawsuits have been filed in Harris County District Court in connection to the disaster as of Wednesday, asking city officials, concert organizers and performers how the concert was ultimately allowed to continue as eight people died in the melee.

Houston Police Chief Troy Finner said at a press conference Wednesday that the “ultimate authority to end a show (was) with production and the entertainer, and that should be through communication with public safety officials.”

Authorities have said first responders began to receive word of injuries in the crowd around 9:30 p.m. and the show continued for another 40 minutes.

Finner claims their investigation has revealed police personnel told the production team in charge of the performance that CPR was underway on at least one individual and to stop the show. Finner did not specify who the production team is or the timing of the notifications.

Questions have also been levied regarding the actions of Live Nation, the show’s promoter and organizer, as well as festival headliner Travis Scott, who has maintained he did not know what was occurring in the crowd during his set.

“If the lights would have been turned on — (if) the promoter or the artist called for that — it would have chilled the crowd, and who knows? Who knows what the outcome would have been? But everybody in that venue, starting from the artist on down, has a responsibility for public safety,” Houston Fire Chief Samuel Peña told CNN on Monday.

Yet representatives of Scott are disputing characterizations made by city officials of his responsibility in the surge.

In a 56-page operations plan obtained by CNN this week, a clear chain of command in case of an incident is laid out, identifying the role of the executive producer as well as the festival director as the only individuals with the authority to stop the concert. The PDF obtained by CNN is marked Version: 0.1, and it is unclear whether it was the final version of the plan and when it was drafted.

“It was reported that the Operations Plan designated that only the festival director and executive producers have authority to stop the show, neither of which is part of Travis’s crew,” McPherson said in the statement.

McPherson also noted Finner’s comments on Saturday that authorities had concerns over the show stopping early due to potential rioting from concertgoers.

Former Baltimore Mayor Stephanie Rawlings-Blake, who was introduced to Scott by a mutual friend, told CNN’s Erin Burnett that Scott is “absolutely devastated” at what happened at the Astroworld Festival.

“His heart is bleeding for his fans,” she said.

Speaking from Houston, Rawlings-Blake said that she spent over four hours with Scott on Wednesday and is working with him to ensure that they are speaking with city administration and the promoters.

“We’re doing everything that he can do in his power to make sure that no fan ever loses their life at another concert,” she said.

Finner shared at Wednesday’s press conference that it was too early to say for sure that charges would be filed over the disaster, but said investigators were “not going to leave any stones unturned.”

The investigation into the crowd crush will “take weeks, possibly months,” he said.

The chief clarified earlier reports and said there was no evidence a security guard at the festival had received a drug-laced injection, but rather was struck in the head and knocked unconscious.

And despite Finner saying Wednesday that an independent investigation is unwarranted, Harris County Judge Lina Hidalgo may direct a potential third party to do so.

“What happened at Astroworld this weekend was a horrific tragedy, and the families of victims deserve answers. There may well be criminal liability, and that is why we continue to fully support the Houston Police Department’s criminal investigation,” said Rafael Lemaitre, communications director for Hidalgo.

“At the same time, Harris County continues its process of identifying a separate independent, third party to look into any operational or administrative steps — beyond anything criminal — that could have been taken to prevent this from happening.”

Of the hundreds of people who were treated on-scene following Friday’s crowd surge, at least two who were transported to a hospital remain in critical condition Wednesday, Peña told CNN.

22-year-old Bharti Shahani attended the concert with her cousin and her younger sister, according to cousin Mohit Bellani. After suffering several injuries, Shahani is on a ventilator in critical condition, family attorney James Lassiter said in a statement.

A 9-year-old child was also seriously injured at the festival, his family said, and is in a medically induced coma.

Survivors of the surge describe scenes where many attendees were pressed together and at times unable to stay upright.

“They passed out. And they were on the ground and basically getting trampled. And no one would pick them up,” concertgoer Billy Nasser told CNN on Monday. “There was just too many people there. It was overcrowded. The way the barricades were set up had people trapped in. It was a death trap.”