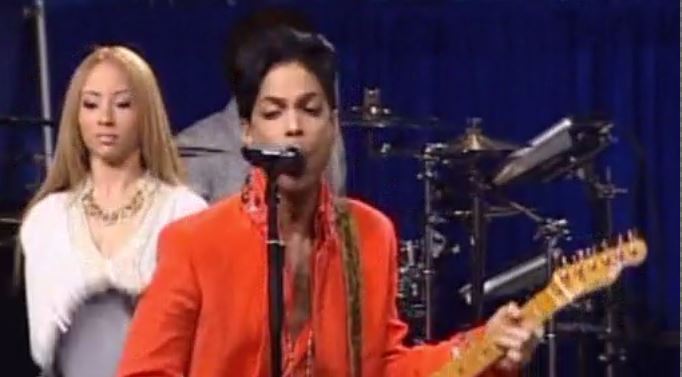 Carver County District Judge Kevin Eide properly applied state laws on parentage when he barred the five people from claiming shares of Prince’s estate, the appeals court said. Court papers filed earlier in the estate case have suggested that Prince’s fortune was worth around $200 million.

Eide declared in May that Prince had no will when he died in April 2016 of an accidental painkiller overdose, and that six recognized surviving siblings are his legal heirs. He ruled earlier that John L. Nelson and Mattie Shaw were legally presumed to be Prince’s parents since they were married when he was born.

The five who were rejected — Darcell Gresham Johnston, Loya Janel Wilson, Loyal James Gresham III, Orrine Gresham and Venita Jackson Leverette — claimed that Nelson wasn’t really Prince’s father. They claimed they were Prince’s half-siblings through other men. They were not allowed to undergo genetic testing to try to prove it.

An appeal is still pending for two other would-be heirs whose claims were rejected. Briana Nelson and Victoria Nelson are the daughter and granddaughter of the late Duane J. Nelson, who was once Prince’s security chief. They acknowledge John L. Nelson was not Duane’s biological father, but claim he considered Duane his son anyway, so they should be recognized as Prince heirs. The appeals court heard oral arguments in their case in July but hasn’t ruled.