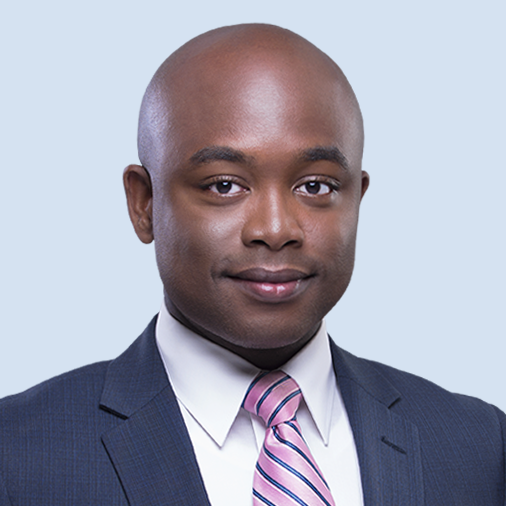 Franklin White joined WSVN in October 2017 from Huntsville, Alabama where he was a Weekend Anchor/Reporter.

Franklin got his big break in the news industry behind the scenes 8 years ago starting as a production assistant, then video editor, then News Producer in the Birmingham, AL television news market.

He finally got his start on air, at a station in South Georgia where he started as a reporter and left as the Morning Anchor of a 4-hour morning show.

That job took him to the NBC affiliate in Huntsville, AL as a Reporter, which then led to the promotion of anchor where he and his co-anchor launched a brand new weekend morning newscast.

Franklin is graduate of the University of Alabama (Roll Tide), graduating with a degree in Broadcast Journalism. He’s also an active member of Alpha Phi Alpha Fraternity, Incorporated and the National Association of Black Journalists.

He’s a LONG way from Birmingham, AL where he calls home, but excited to now call South Florida his new home and looking forward to meeting great people, and covering your news.