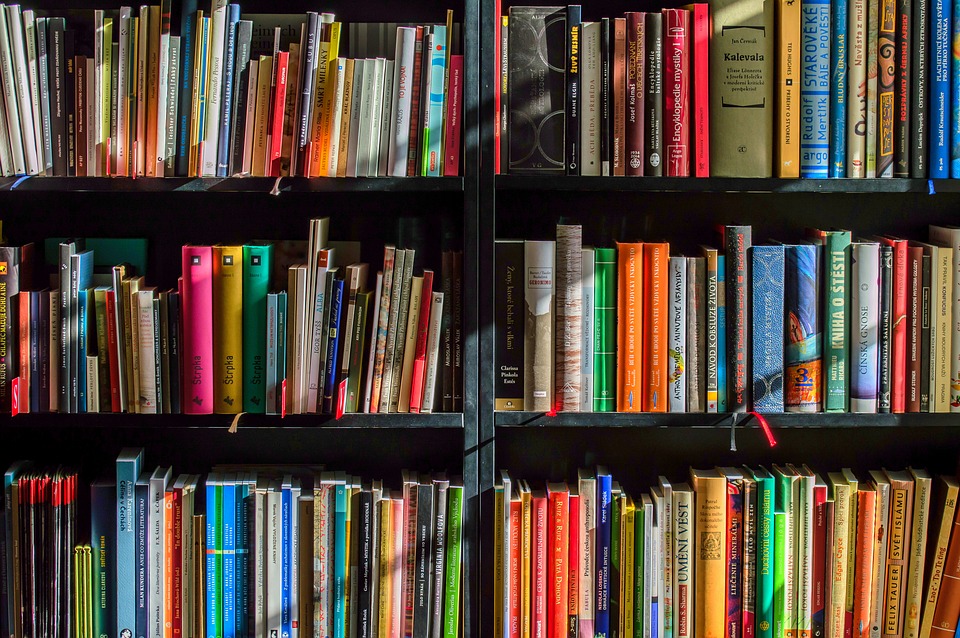 (CNN) — A southern Pennsylvania school board has reversed its decision to ban anti-racism books and resources.

The Central York school board unanimously approved the reinstatement of a list of anti-racism books and resources, effective immediately, spokeswoman Julie Randall Romig confirmed to CNN.

The reversal comes a week after a student protest and a heated virtual school board meeting about the “diversity resource list” that was banned from the curriculum by the board last year.

School officials had said that the materials had not been banned, but were “frozen” while the board vetted them. But that process took nearly a year.

The York school student group, which says it champions diversity education for all children, said they were surprised by the board’s decision.

“The reversal of this ban was surprising but not surprising in a way most think,” the Panther Anti-Racist Union (PARU) Executive Board said in a statement.

“We hope that this was a lesson for this community and leadership: that injustice cannot and will not be tolerated any longer.”

It took five high school students “organizing a peaceful walk-in protest for each day two weeks ago to help make sure that our district heard that they (and many others) did not feel represented by this resource ban,” Ben Hodge, Central York High School teacher and PARU staff adviser, told CNN.

“They are heroes and should be celebrated as bastions of American freedom and democracy. I want to be clear, these kids did this.”

Discussions about race in York erupted in the wake of last summer’s racial justice protests, with students having more conversations about racism and the need to create more inclusive environments.