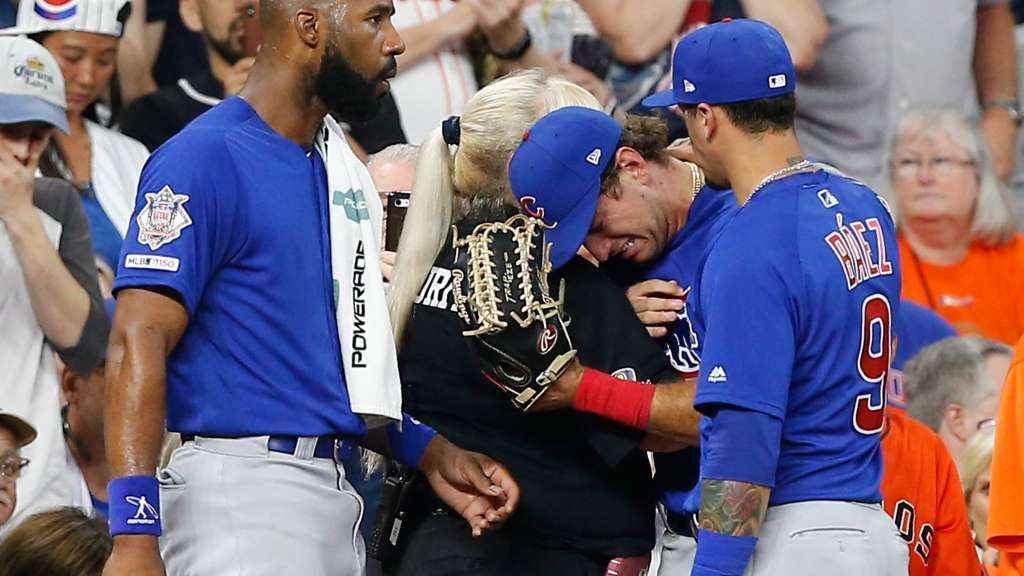 A young girl hit by a sharply hit foul ball at a Houston Astros game more than seven months ago has permanent brain damage, an attorney representing the girl's family said.
CNN

(CNN) — A young girl hit by a sharply hit foul ball at a Houston Astros game more than seven months ago has permanent brain damage, an attorney representing the girl’s family told the Houston Chronicle.

“She (the child) has an injury to a part of the brain, and it is permanent,” Richard Mithoff said to the Chronicle. “She remains subject to seizures and is on medication and will be, perhaps, for the rest of her life. That may or may not be resolved.”

The girl sustained a fractured skull, subdural bleeding, brain contusions and brain edema, it was announced in a press release in June.

“She is able to continue with much of her routine as a girl her age would do, but her parents have to be particularly vigilant, as they are,” Mithoff told the Chronicle. “She has wonderful parents and is receiving wonderful care. They obviously are concerned, but she is blessed with a family that is doing relatively well, considering everything.”

CNN has reached out to Mithoff and the Astros for comment. A spokesperson for Mithoff told CNN that no legal action is pending at this time. The Astros declined comment.

MLB has struggled with the issue of ballpark safety in recent years. A young fan was hospitalized in 2017 after being hit by a foul ball at Yankee Stadium in New York. A 79-year-old woman died after being struck in the head by a foul ball at a Los Angeles Dodgers game in 2018. She was sitting above the netting behind home plate.

The 2-year-old girl was injured in the fourth inning of a game between the Astros and the Chicago Cubs at Minute Maid Park on May 29. Cubs outfielder Albert Almora Jr. hit a line drive that swerved into the field-level seats along the third-base line.

The crowd let out a shocked gasp when the ball struck the child and nearby fans immediately began waving for help. Almora was distraught and in tears at home plate, throwing his hands behind his head immediately after seeing the impact.

The girl’s seat was just beyond where the protective netting ends at the edge of the visitors’ dugout.

In August, the Astros extended the netting at Minute Maid Park in Houston, going further down the left-field and right-field lines to cover more seats. In December, MLB commissioner Rob Manfred said that for the 2020 season “all 30 clubs will have netting in place that extends substantially beyond the far end of the dugout.”