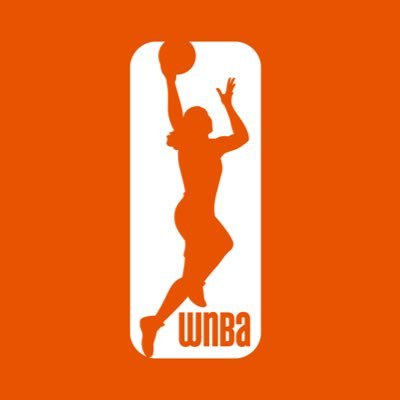 The Wings rookie helped South Carolina win the national championship in April, was drafted fourth by Dallas 11 days later and capped it off by being named WNBA Rookie of the Year on Tuesday.

“It’s been fun. Being able to win a national championship was a goal of mine,” Gray said. “Then to carry that momentum into the WNBA season.”

She was presented the award before the WNBA Inspiring Women’s Luncheon, with the ceremony streamed on Facebook Live.

Gray averaged 13 points and 3.9 rebounds and led all rookies with 1.53 steals per game. The 6-foot guard started all 34 games for the Wings, averaging 27.2 minutes.

Gray, who started college at North Carolina but transferred to South Carolina, is the first player not drafted in the top three to win the award since Temeka Johnson in 2005. Johnson was drafted sixth by the Washington Mystics. Gray decided to forgo her final year of eligibility to enter the draft after the Gamecocks won the title.

“I’m very proud of her and what she’s been able to accomplish. She earned it,” Dallas teammate Skylar Diggins told The Associated Press. “Think about her three years of having to sit out, then coming back and winning the championship and then getting into this league. Starting every game for us. Her mindset she came in with, someone who has been a sponge who could take advice and receive it and translate it to the floor. I’m excited she’s on my team.”

Gray is the second player in franchise history to earn the honor, joining Cheryl Ford, who won the award in 2003 when the team was the Detroit Shock.