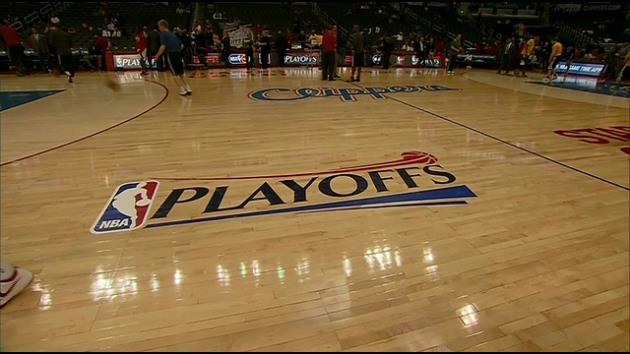 OKLAHOMA CITY (AP) — Russell Westbrook had 36 points, 11 rebounds and 11 assists, and the Oklahoma City Thunder beat the Golden State Warriors 118-94 on Tuesday night to take a 3-1 lead in the Western Conference Finals and put the defending NBA champions on the brink of elimination.

It was Westbrook’s first triple-double of the playoffs after posting 18 in the regular season. Kevin Durant added 26 points and 11 rebounds for Oklahoma City.

Golden State, which won a league record 73 games in the regular season, lost consecutive games for the first time this season. The Warriors must win Game 5 on Thursday in Oakland to keep their season alive.