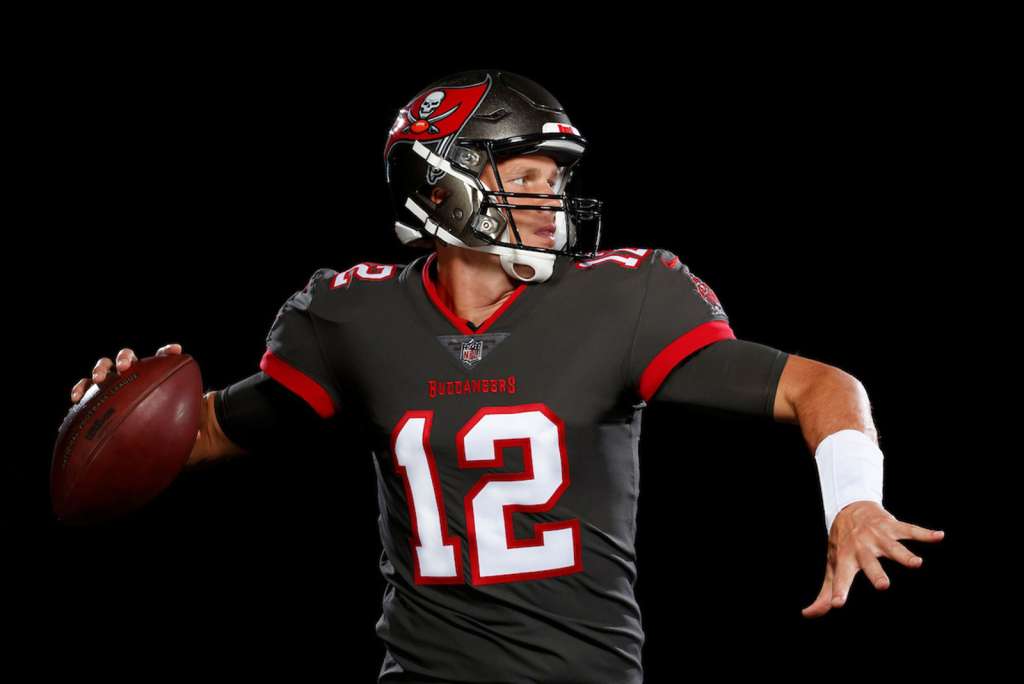 “Yeah,” Brady said, according to the Times.

“It’s not like last year, although we’re getting tested like last year. It’s going to be, I definitely think guys are going to be out at different points and we’ve just got to deal with it.”

Brady’s comments come a week ahead of the start of the National Football League’s regular season. The NFL carried out last season under strict Covid-19 safety protocols, including constant testing, required mask usage and limited contact with the outside public.

This season, some of those rules have been scaled back for players who are vaccinated as part of the NFL’s plan to encourage vaccinations and better ensure every game is played.

Brady appears to be vaccinated, as Buccaneers coach Bruce Arians said Thursday that the team was “100% vaccinated,” including all the coaches and players.

The 44-year-old star quarterback won his seventh Super Bowl championship in February with a 31-9 victory over the Kansas City Chiefs. The Bucs then celebrated with a boat parade on February 10, during which Brady tossed the championship trophy from one boat to another.

It’s not clear when Brady was vaccinated. At the time of the boat parade, early in the US vaccine rollout, the vaccine was generally only available for people over 65 and younger people with pre-existing conditions.

A representative for Brady did not respond to a request for comment.