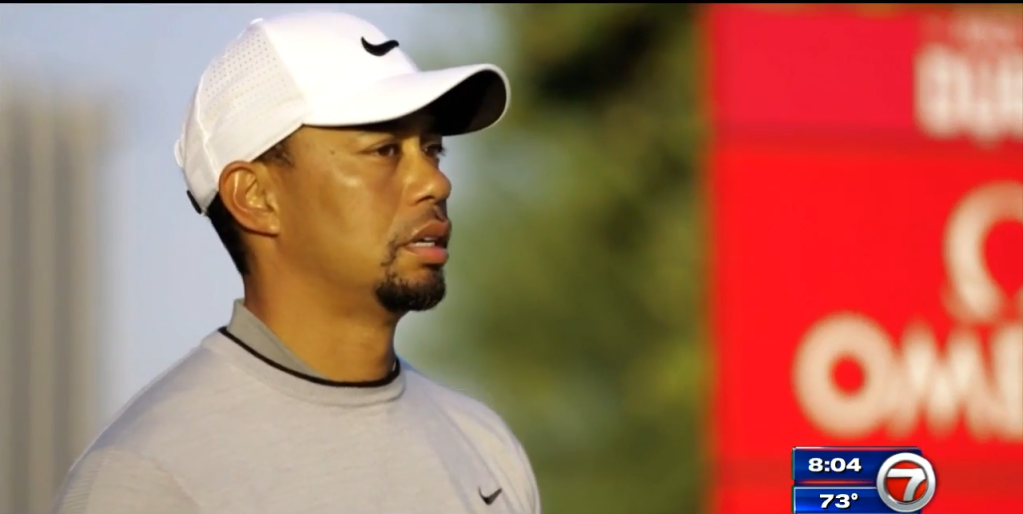 (CNN) — Tiger Woods has given his first interview since he was involved in a massive car crash in February, discussing his rehab and physical therapy with Golf Digest.

The golfing legend was seriously injured after the Genesis SUV he was driving veered off the road about 26 miles southwest of downtown Los Angeles around 7 a.m. on February 23. Woods suffered serious leg injuries as a result of the accident and is currently in rehab.

“I understand more of the rehab processes because of my past injuries, but this was more painful than anything I have ever experienced,” he told Golf Digest.

Woods did not comment when asked about his hopes of playing golf again.

“My physical therapy has been keeping me busy. I do my routines every day and am focused on my No. 1 goal right now: walking on my own. Taking it one step at a time,” he told Golf Digest.

The 45-year-old golfer had been rushed to Harbor-UCLA Medical Center after the high-speed rollover crash. Woods suffered comminuted open fractures that affected his right tibia and fibula, which are the two long bones directly under the knee.

After the crash, investigators said there was no reason to believe Woods had been operating the vehicle while impaired by alcohol or drugs but rather crashed while driving at ​an “unsafe speed for road conditions,” according to a police report. The 22-page crash scene investigation report by the California Highway Patrol further stated that Woods was “acting in a manner consistent with someone suffering from shock due to having been involved in a major traffic collision,” after the incident.

Woods’ right leg “suffered traumatic injuries” and what’s “still unclear is whether additional procedures will be necessary, or if Woods can expect to regain full mobility and strength in his leg,” according to Golf Digest.