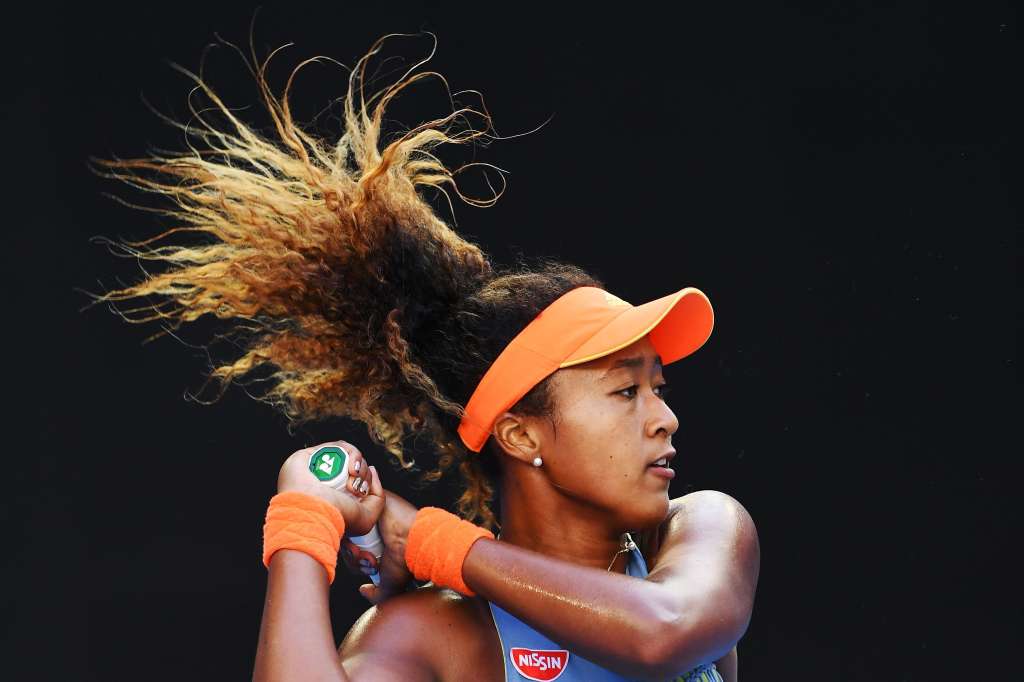 In the wake of this tragedy, some of the world's best tennis players are hoping to bring some joy to the people of the region. In the inaugural Baha Mar Cup from November 7-10, fans will get the chance to rally with Australian Open champion Naomi Osaka, rising star Coco Gauff and former world No. 1 Andy Roddick.
CNN

(CNN) — Wreaking havoc and destruction, Hurricane Dorian battered the islands of the Bahamas in August and September. Winds reaching 180 mph killed 65 people and caused up to $3 billion in damage in the Caribbean. About 70,000 people were left homeless with more forever touched by the devastation.

In the wake of this tragedy, some of the world’s best tennis players are hoping to bring some joy to the people of the region. In the inaugural Baha Mar Cup from November 7-10, fans will get the chance to rally with Australian Open champion Naomi Osaka, rising star Coco Gauff and former world No. 1 Andy Roddick.

Included among the list of household names appearing is the 39-year-old American James Blake, who retired from professional tennis in 2013.

“Tennis players have always been great with helping out others in need and so when a tennis player asks for a favor I’m happy to help,” Blake, the former world No.4, told CNN World Sport’s Don Riddell. “So I’m going to Nassau. We are going to have a clinic with some of the kids in the area, play an exhibition and hopefully I can still hit the ball around.”

Blake last visited the Bahamas 20 years ago. Back then, the idyllic cluster of islands were as haven for honeymooners and holidaymakers. Today, the scene in many parts is gut wrenching.

“I saw the damage,” Blake said. “The destruction was so sad to see, to see an island basically decimated. Nassau, from what I heard, was not hit so I’ll get to see that. It’s a beautiful tourist destination so I’m going to that part and see some of the places that weren’t hit.”

Blake continued: “From what I hear, the rebuilding process is extremely difficult and probably going to be extensive and very long. We want to do what we can. I know it’s a drop in the bucket what we’re doing. We’re using what we have and abilities we have. Start where you are and do what you can. This is what I can do to help.”

All proceeds and winnings from the tournament will go directly to supporting victims, particularly in communities in the islands of the Abacos and Grand Bahama that bore the brunt of the Hurricane Dorian’s impact.

Blake, whose foundation raises funds for cancer research and who regularly features in charity tennis tournaments, is conscious of the sensitivity surrounding his trip to the Bahamas.

“Yeah, that is a little bit of mixed emotion,” he said. “But I think this is the best thing we can do to make a difference. Hopefully we can have some of those people who were displaced, they can be there and have some fun as well. I have a feeling that for the last month or two their life has been anything but fun. If we can add a little bit of a spark to them.”

Blake has experienced some lows in his own life and is keen to make an impact. In 2004 his father died of stomach cancer and in 2015 he was wrongfully arrested and brutally treated by police officers in New York after being mistaken for a suspect of interest.