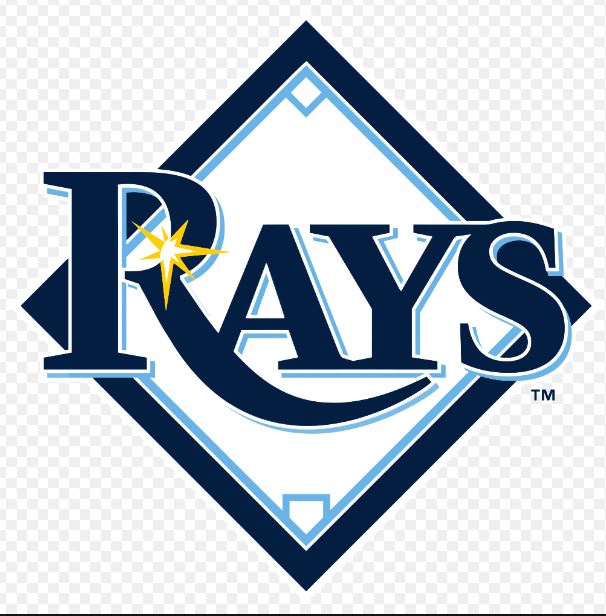 DENVER (AP) — Trevor Story hit a two-run homer in the fifth, Colorado’s bullpen stranded the tying run on third in two straight innings and the Rockies held off Tampa Bay 7-4 on Monday night, extending the Rays’ road skid to 11 in a row.

Story’s 22nd homer of the season gave the Rockies a 5-1 lead. The bullpen made it hold up to make a winner out of Tyler Anderson (2-3), who ran out of steam in the seventh and surrendered three of his four runs.

Reliever Adam Ottavino got two outs in the seventh with the tying run on third. Jason Motte allowed a leadoff triple to Evan Longoria in the eighth before striking out the side.

The Rockies added two runs in the eighth and Carlos Estevez closed it out in the ninth for his sixth save.

Drew Smyly (2-11) had another rough outing, surrendering five runs in five innings to remain winless over his last 10 starts.

Tampa Bay’s 11th straight road loss is the third-longest streak in team history. The club record is 13 in a row in 2002.

Story’s homer gave the Rockies a four-run cushion, which appeared more than enough for Anderson. The lefty surrendered an RBI triple to Longoria in the first inning — after a 32-minute rain delay before first pitch — but settled in until the wheels came off in the seventh. In the inning, Tim Beckham had an RBI triple, followed by a run-scoring single by Luke Maile and an RBI double from Nick Franklin.

With a runner on third, Ottavino struck out Logan Forsythe and got Kevin Kiermaier to ground out and end the threat.

Then, it was Motte’s turn. After Longoria lined a triple to the deep center, Motte struck out former Rockies outfielder Corey Dickerson swinging, followed by Logan Morrison and Souza on called third strikes. Motte punched his glove in exuberance as he left the mound.

Kiermaier had an interesting catch in center during the third inning, when he caught a sinking liner with his chest. He then threw it to first to double up Charlie Blackmon.

Rays: INF Steve Pearce (strained right hamstring) joined the team in Denver and may be activated from the DL on Tuesday. … RHP Chase Whitley threw a scoreless inning for Class A Charlotte on Monday in his first game since Tommy John surgery early last season. In the same contest, RHP Brad Boxberger (oblique) allowed a homer in an inning of work.

Rockies: OF Gerardo Parra’s sprained left ankle felt “a little stiff,” after a recent workout in Atlanta, MGR Walt Weiss said. “He didn’t have a setback, want to make that clear,” Weiss added.

Dickerson never really got to say goodbye to his Colorado teammates after he was traded to Tampa Bay on Jan. 28 for reliever Jake McGee. So Dickerson wandered over the Rockies’ way Monday.

“It was pretty good to say, ‘What’s up?’ and be able to see old faces,” said Dickerson, who didn’t start. “I’m pretty close to all of them. It will be cool to compete and play against them.”

McGee felt the same way about his Tampa Bay buddies.

Tampa Bay lefty Blake Snell (1-4) makes his first interleague start Tuesday at Coors Field. Tyler Chatwood (8-5) will take the mound for the third time since returning from the DL with a strained back.