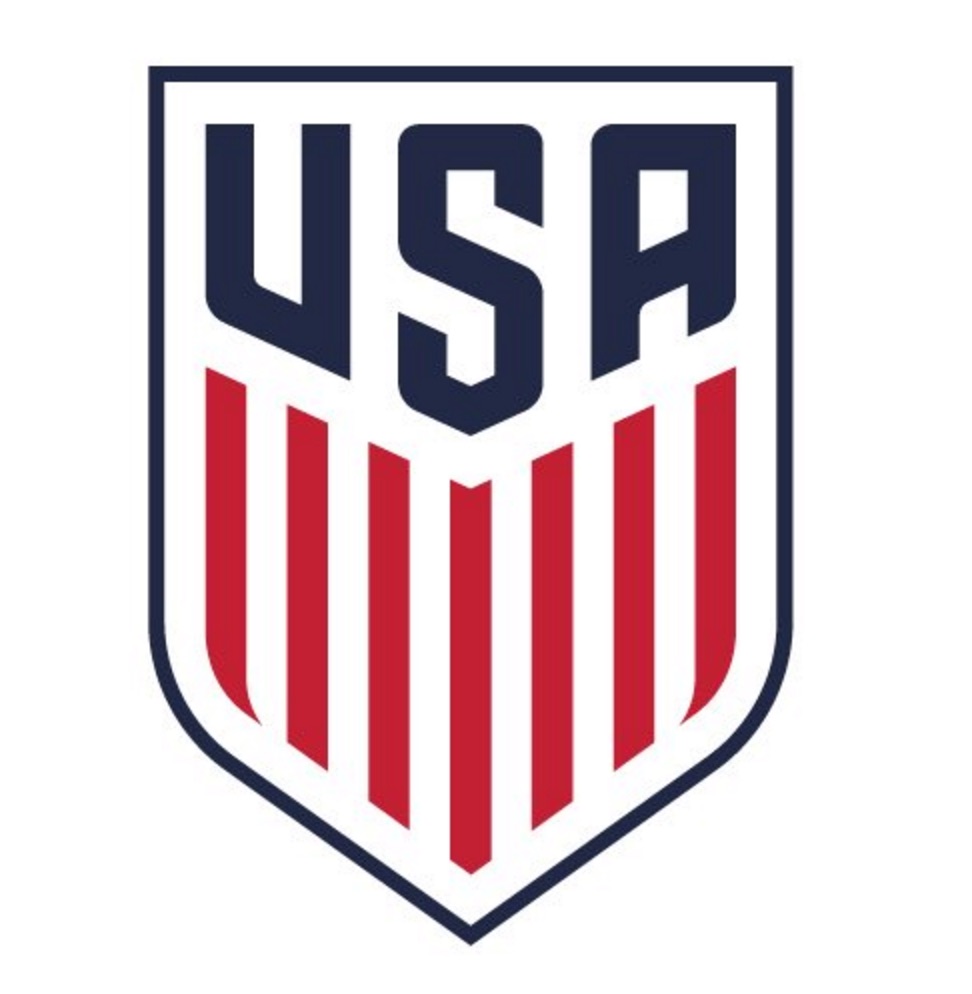 HOUSTON (AP) — Earlier this year, Geoff Cameron wasn’t quite sure what his role on the U.S. national team would be.

Things are much different now. Cameron has paired with John Brooks to star in central defense and help the United States reach Tuesday’s Copa America semifinal against Argentina.

“You could say it’s changed,” Cameron said with a chuckle on Monday. “I’m just trying to be a leader in the back and try to help the guys as best I can and just do my job and focus on my part, making sure that in the back four we’re organized and collectively John and I are on the same page, and whoever is in the right back position or left back position we’re all together as a team.”

The 30-year-old, who plays for Stoke in England’s Premier League, is certain to have his feet full on Tuesday night when he tries to slow Lionel Messi, the five-time FIFA Player of the Year. However, Cameron is quick to point out that containing Messi won’t be a one-man job.

“Messi’s the best player in the world,” Cameron said. “We know his creativity. We see his skillset. We’re going to try to limit his influence in the game. But you can’t focus just on him because there are a lot of other good players. A lot of people didn’t think we’d be where we are today, but it’s hard to beat 11 guys, and if 11 guys are on the same page and everybody’s working together as one, something can happen that’s special.”

U.S. coach Jurgen Klinsmann has been impressed with Cameron’s contributions to the team and believes he has been helped by his experience since moving to the Premier League ahead of the 2012-13 season.

“Geoff had a very consistent year with Stoke, a very impressive year, and he became more and more of a leader,” Klinsmann said. “He understands now that you have to be consistent, especially in that position. That doesn’t mean that you cannot make mistakes.”

“Everybody makes mistakes here and there. But I think he makes less,” Klinsmann said with a laugh. “And so he seems very focused. He seems very grounded now.”

For Cameron, there’s a sentimental element to Tuesday’s game which will be played in Houston’s NRG Stadium where the NFL’s Houston Texans play. Cameron was drafted by the Houston Dynamo in the third round of the 2008 MLS draft and played with the team until he left for England in the summer of 2012.

“I spent 4 1/2, five years here with the Houston Dynamo before I moved to England so it’s kind of — it’s nice to come back and kind of come back to my old stomping grounds,” he said. “It’s definitely special. I’m more happy that hopefully we’ll have more of an American crowd tomorrow and another home game.”

The United States lost to Colombia 2-1 in its first Copa America game before reeling off wins against Costa Rica, Paraguay and a 2-1 quarterfinal victory against Ecuador to earn a spot in the semifinals. The team has been a bit of a surprise in the tournament and will certainly be the underdogs in this game. That’s OK with the players, who seem to thrive in such situations.

And Cameron wants to make sure to appreciate this moment.

“People seem to doubt us I guess,” Cameron said. “We always seem to rise to the occasion. Not every day you get to play in a semifinal. This might be a once in a lifetime opportunity for some guys. This might be my last Copa America, so who knows, this might be the last time I’m here and we’re in an opportunity to go to the semifinals. … You’ve got to leave it all on the pitch tomorrow and hopefully everything goes well and we go into the finals.”