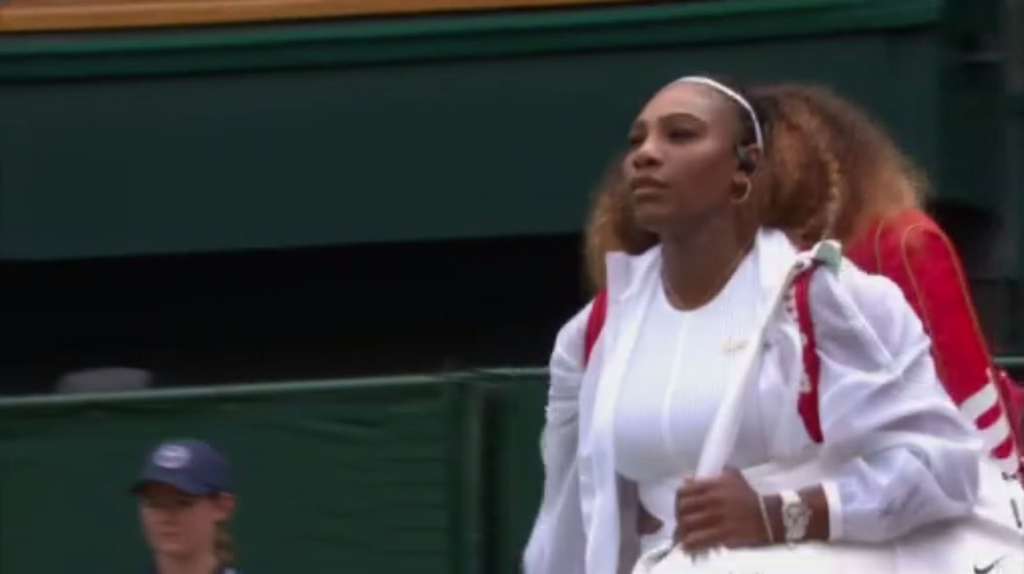 PARIS (AP) — Serena Williams could not put together a comeback against a much younger and less-experienced opponent in the fourth round of the French Open, losing 6-3, 7-5 to Elena Rybakina on Sunday.

Williams’ defeat came hours after Roger Federer withdrew from the tournament, saying he needed to let his body recover after a long third-round victory.

Williams has won 23 Grand Slam titles and Federer has won 20. Both turn 40 this year.

Williams has won the French Open three times. But the American hasn’t been past the fourth round here since she was the runner-up in 2016.

This was the 64th time Williams has appeared in that round at a major tournament.

It was the first such match for Rybakina. She is a 21-year-old from Kazakhstan who is ranked 22nd.