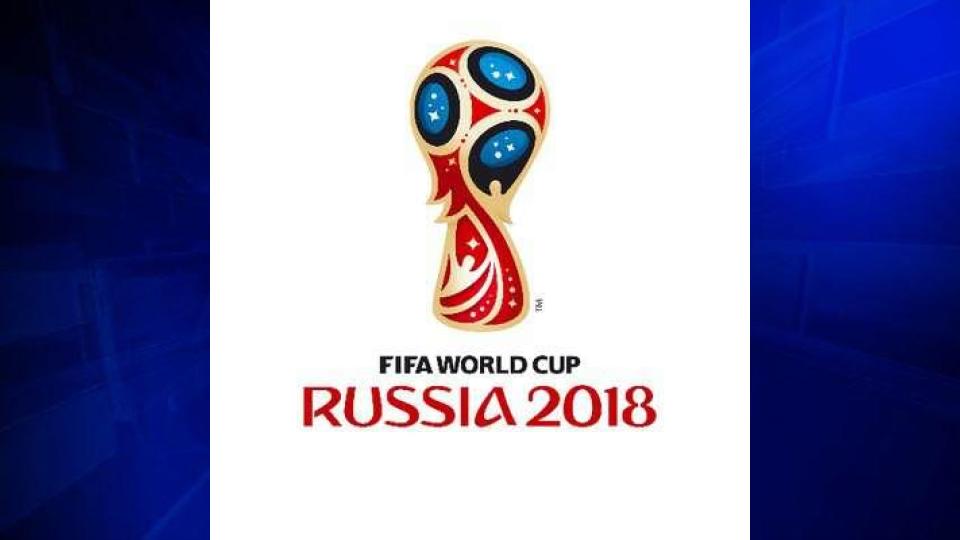 SAMARA, Russia (AP) — Serbia’s victorious national team didn’t get to watch the match between group rivals Brazil and Switzerland because it had a late-night flight out of Samara.

Upon landing, the Serbians were still on top — the result of their first win to open a World Cup in 20 years.

Now, the goal is to remain grounded.

“We have to be planted firmly on the ground and proceed as a team,” coach Mladen Krstajic said.

Later that night, Brazil and Switzerland played to a 1-1 draw in Rostov-on-Don, keeping the Serbians in the top spot in Group E. For now.

So, this is how Group E is looking after today's fixtures…

It was somewhat of a surprise. Serbia missed the 2014 World Cup in Brazil and failed to advance out of the group stage in South Africa. The nation’s last victory in a World Cup opener came in 1998, when the team — as Serbia and Montenegro — defeated Iran 1-0 and made the round of 16.

The Eagles came into this World Cup at No. 34 in the world, the lowest-ranked team in the group.

Costa Rica was the favorite for Sunday’s match after the Ticos advanced to the quarterfinals in Brazil four years ago. But there were signs that this team wasn’t quite as strong as that one: Costa Rica lost a pair of friendly matches heading into the tournament, including a 4-1 loss to Belgium.

Serbia’s stout defense, led by Kolarov, who plays for Roma, and veteran Branislav Ivanovic, a former Chelsea player who was making his second World Cup appearance, proved a difference in the match. The Eagles will depend on the back line again on Friday when the team plays Switzerland in Kaliningrad. Brazil, one of the favorites in Russia, will play Costa Rica the same day in St. Petersburg.

“Over the past several months, we’ve analyzed all three opponents,” Krstajic said. “We know everything about Switzerland. Now we are going to watch for some details in their match with Brazil to see if we missed anything.”

Kolarov said he was not going to focus on the math of advancing out of the group stage. The plan is simple going forward.

“Of course we want to win,” he said. “Let’s see what the play brings.”

Kolarov’s left-footed strike in the 56th minute against Costa Rica was one of three free kicks for goals at this World Cup — already more than the entire tournament in Brazil. Russia midfielder Aleksandr Golovin had one in stoppage time in the 5-0 tournament opener against Saudi Arabia, and Portugal’s Cristiano Ronaldo capped his hat trick with the other in a 3-3 draw against Spain.

On the field after the match, the tattooed Kolarov doffed his jersey before offering Navas a conciliatory embrace. Off the pitch, Kolarov was awarded a Lada automobile by the acting governor of the Samara Region.

“We are going to forget Costa Rica now and move forward,” Krstajic said.