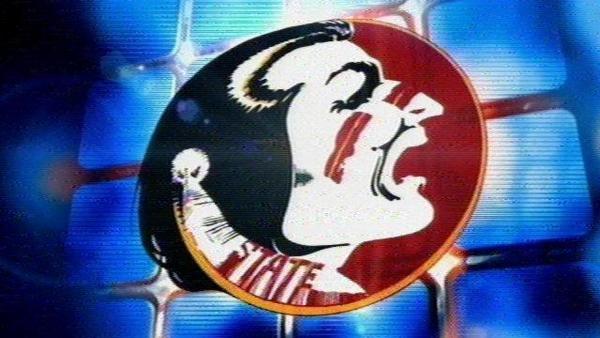 TALLAHASSEE, Fla. (AP) — It is another week and another high-ranked defense for Dalvin Cook and Florida State.

Saturday’s matchup against the Florida Gators will be the fifth that Cook has faced a top 20 defense. Florida has the nation’s sixth-best defense and is eighth against the run.

"All of us know each other. That’s going to bring even more out of both of the teams," Cook said. "They do a lot of things and mix up a lot of fronts and stuff like that and try to confuse us."

Cook has seven 100-yard games this season including 194 yards at Clemson (fifth in total defense), 138 against North Carolina State (13th) and 163 vs. Louisville (17th). He is averaging 147.5 rushing yards per game, which is third. Boston College, who has the top-ranked defense, held Cook to 54 yards.

Florida will be the only team to face the trifecta of Heisman Trophy running back candidate of LSU’s Leonard Fournette, Alabama’s Derrick Henry and Cook.

Cornerback Jalen Tabor said that Cook is the best running back that the Gators will face.

"He can hit the home run, he’s quick in the hole, he’s very fast," Tabor said. "You get him in one-on-one situations, and he can make you miss. He’ll catch it out of the backfield. He has the whole package."

Florida coach Jim McElwain said the biggest difference between Cook and Fournette is that Cook has a little more cut back ability and quickness.

The Gators are coming into the game though banged up on the defensive line. Tackles Tavern Bryan (knee) and Jonathan Bullard (knee) are likely out along with end Alex McCallister (foot). Tackle Caleb Brantley (abdomen/groin) is probable.

"We’re stressing wrapping up this week. Some guys, you know, we might get a little complacent and just try to hit without wrapping up. He likes to capitalize on guys not wrapping up," Florida cornerback Quincy Wilson said.

Cook has 18 carries of 20 yards or more, which leads backs from Power 5 conferences, and has had a touchdown on his first carry three times.

"It is a great feeling when you know you’re breaking a long run, and you see the crowd ain’t doing nothing when you’re on the road," Cook said.

Some of Cook’s biggest games have come against state rivals. He had 144 yards on 24 carries last season against Florida. Earlier this season, he had 222 yards against Miami, which is the most a Florida State back has gained against the Hurricanes.

Warrick Dunn has the most rushing yards by a Florida State back against Florida with 185 in the 1996 regular-season meeting.

Of all the stats that Cook has compiled this season, the biggest might be no fumbles after committing four last year. Coach Jimbo Fisher said that Cook’s familiarity with the offense is a major factor.

"Sometimes when a young guy’s running the ball, he’s so worried about the cuts, his reads, what the play is," Fisher added. "He really gains now on the offense and knows everything like the back of his hand, even the details of everything he does now can even be greater."

For Cook, a game like he had against Miami and Clemson would be a perfect end to the regular season and a final chance to possibly earn a trip to New York as a Heisman finalist.