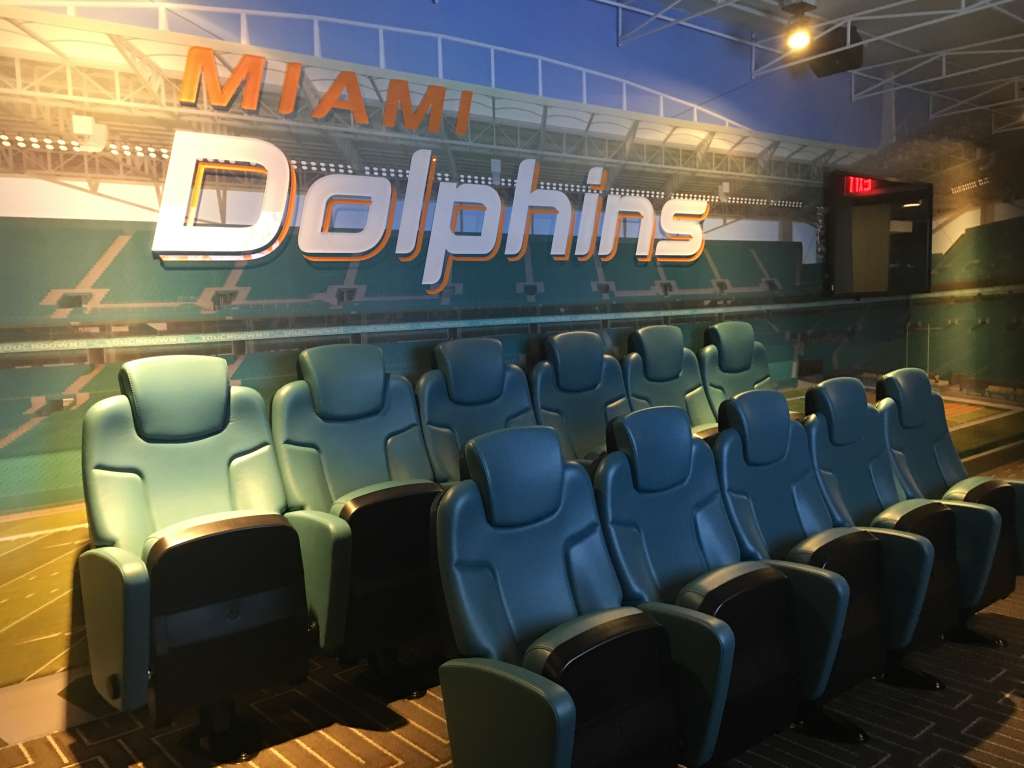 DAVIE, Fla. (AP) — The Miami Dolphins’ season opener against the Tampa Bay Buccaneers will not be played in Miami this week, but may be moved to a neutral site because of Hurricane Irma, the NFL said Tuesday.

If the game is not relocated, it will be postponed until November, when the teams share the same bye week.

Kickoff had been scheduled for Sunday at 1 p.m. EDT, but Irma is forecast to threaten South Florida this weekend. The NFL decided against switching the game to Thursday night in Miami.

“In the interest of public safety in light of the current state of emergency, the NFL, in consultation with state and local officials as well as both clubs, has decided that playing an NFL game in South Florida this week is not appropriate,” the league said in a statement.

“The league will continue to examine other options, including playing the game this Sunday at a neutral site or in Miami later this season.”

A decision on when and where to play is expected by Wednesday.

“We’re going to keep practicing and getting ready for the game until somebody tells us different,” Dolphins coach Adam Gase said.

“I want to play today if we could,” Miami receiver Jarvis Landry said.

The teams would prefer to avoid moving the game to the weekend of Nov. 19, because it would mean both teams would play their entire season without a break.

“Like 16 weeks straight?” Landry said. “It’s a long season, let’s be honest about it. We could use that bye.”

Irma is forecast to be a major hurricane as it approaches Florida late this week.

“I’ve never been through anything like that,” said Gase, a Michigan native in his second season with the Dolphins. “I don’t know what to expect. I just want our guys to think, `Hey, we know what we’re doing.”‘

Quarterback Jay Cutler, who joined the Dolphins a month ago, said this is also his first flirtation with a hurricane. He acknowledged the distraction for players as they worry about their families and preparations, but said a change in the kickoff won’t faze them.

“We’re open to anything,” Cutler said. “This team is young and flexible, and they’re ready to rock.”

Please check back on WSVN.com and 7News for more details on this developing story.