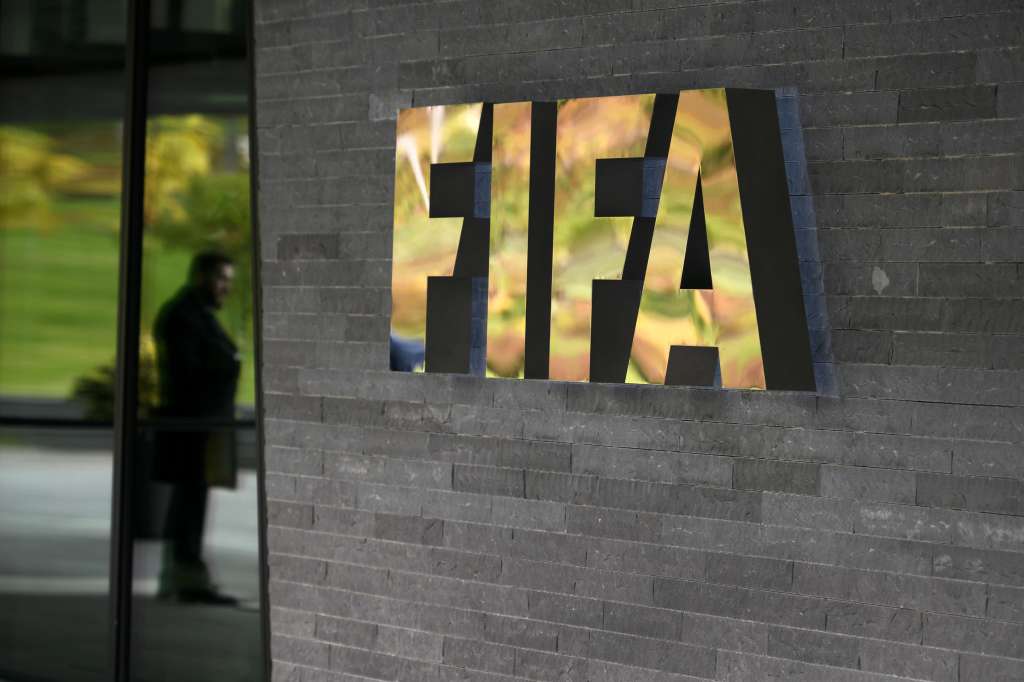 A sign of the FIFA is seen at the entrance of the world football's governing body headquarters on October 13, 2016 in Zurich. / AFP / FABRICE COFFRINI (Photo credit: FABRICE COFFRINI/AFP via Getty Images)

(CNN) — Proposed new measures supporting female professional footballers who have children during their playing careers have been welcomed as an “essential step” for the game.

FIFA announced on Thursday that its Football Stakeholders Committee (FSC) has backed reforms that would see women granted a minimum 14-week maternity leave — eight weeks of which must occur after the child’s birth — on at least two-thirds of their salary.

Under the proposals, clubs are being instructed to reintegrate players returning from maternity leave and to provide adequate medical support, while the ability to sign players as temporary maternity cover outside registration periods has also been put forward.

According to FIFA, the termination of a player’s contract on the basis of her pregnancy would lead to clubs paying compensation as well as “sporting sanctions” and potentially fines being imposed.

The reforms, which also include a new minimum standards for coaches’ contracts, were unanimously endorsed by the FSC and will be put to the FIFA Council for final approval in December 2020 ahead of being introduced on January 1.

“This is a hugely important and essential step for women’s football — for the players and for the sustainable growth of the game,” said Gabriela Garton, a goalkeeper for Argentina.

“We as players need these types of provisions and protections so that nobody has to choose between starting a family and continuing their football career, as some have had to do in the past.”

The measures were welcomed by FIFPro, the global representative for professional football players, for whom Garton is a Global Player Council member.

A FIFPro report from 2017 revealed that only two percent of female players had children and 47% said they would retire prematurely to start a family on the basis of inadequate childcare provisions in the game.

“It follows that we also have to adopt a regulatory framework that is appropriate and suitable to the needs of the women’s game.”