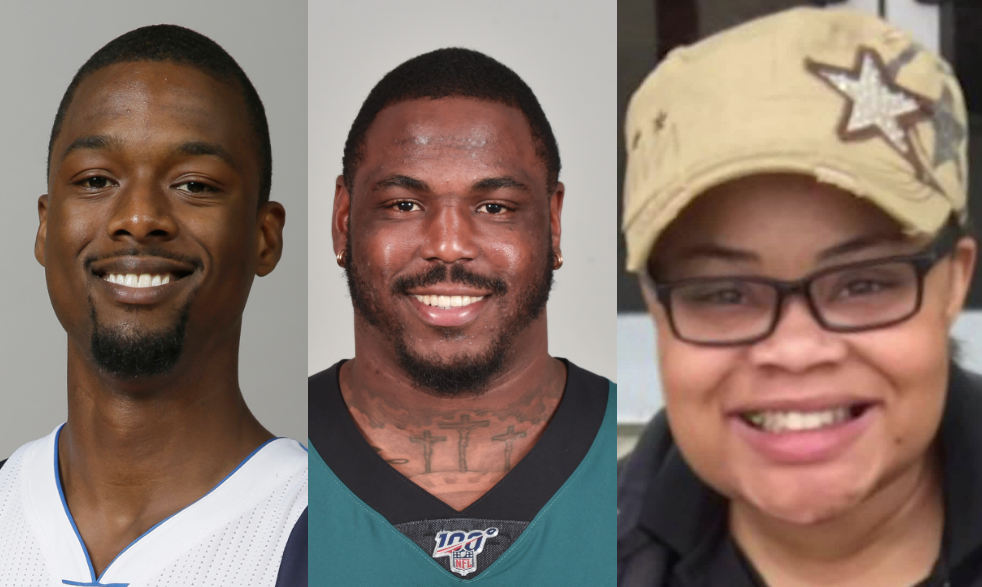 (CNN) — Sacramento Kings forward Harrison Barnes and his wife, Brittany, are paying most costs for the funeral of Atatiana Jefferson. Philadelphia Eagles defensive tackle Malik Jackson has committed to paying for the rest, the Jefferson family’s attorney told the Dallas Morning News.

Jefferson, 28, was shot by former Fort Worth police officer Aaron Dean early Saturday morning after a concerned neighbor called the police when he saw her house door open. Jefferson had been playing video games with her 8-year-old nephew when she was shot, according to an attorney for the family.

Barnes, an 8-year NBA veteran, has ties to the area after he played for almost three seasons with the Dallas Mavericks and said that he wanted to give back to the community during an interview with reporters.

“My wife and I wanted to do something for that family,” Barnes said to reporters in a video posted by NBC Sports. “It was a tragic situation that happened. No one should be killed during a wellness check, but the biggest thing is, anytime someone has to go through that, the last thing they you want to have to worry about is trying to come up with the money for a funeral.”

CNN has reached out to S. Lee Merritt, the attorney for the Jefferson family, and representatives for Barnes and Jackson for comment.

A wake is planned for Friday, and the funeral will take place on Saturday and is open to the public, according to the Jefferson family’s attorney.

“It’s about the family,” Barnes said. “It’s about everything they’re going through. Our prayers are obviously with them, and it was a gesture that my wife and I wanted to do for them.”

Dean resigned and was arrested and charged with murder on Monday. Fort Worth Police are investigating the shooting.