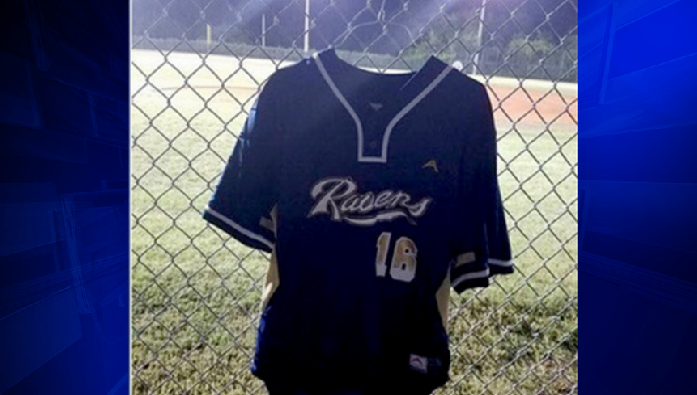 In a news release Thursday, Hillsborough County School District officials said the jersey was in the dugout during the vigil in his memory at Alonso High School.

Fernandez and two friends died when his boat crashed into a jetty off Miami Beach early Sunday.

Officials say that when the high school’s coach and school leaders cleaned up after the vigil, the jersey was gone. The school filed a police report with the Hillsborough County Sheriff’s Office.

Fernandez led the Alonso Ravens to two state titles and had a 30-3 record in his high school career. He became an All-Star pitcher for the Marlins.