Highsmith returns to Hurricanes as GM of football operations 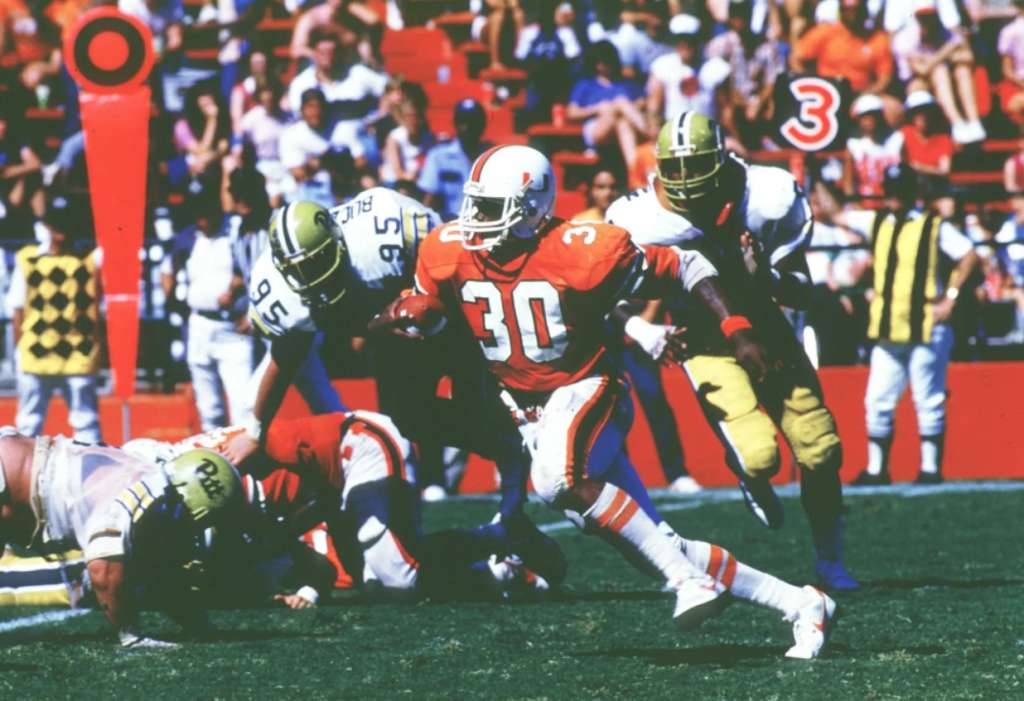 CORAL GABLES, Fla. (AP) — Alonzo Highsmith is back with the Miami Hurricanes, with the university announcing Thursday that the former player and NFL executive is its new general manager of football operations.

Highsmith has spent nearly 30 years in NFL front offices, the majority of that time with the Green Bay Packers’ player personnel department. He also was vice president of personnel for the Cleveland Browns and most recently was a scouting executive with the Seattle Seahawks.

Highsmith rushed for the touchdown that put Miami ahead to stay in its 31-30 win over Nebraska in the Orange Bowl following the 1983 season for the Hurricanes’ first national championship.

He was drafted third overall by the Houston Oilers in 1987, one of three Miami players — No. 1 Vinny Testaverde and No. 9 Jerome Brown being the others — who were taken in the first nine picks that year.

Highsmith is a Miami native and played four years for the Hurricanes under Howard Schnellenberger and Jimmy Johnson.