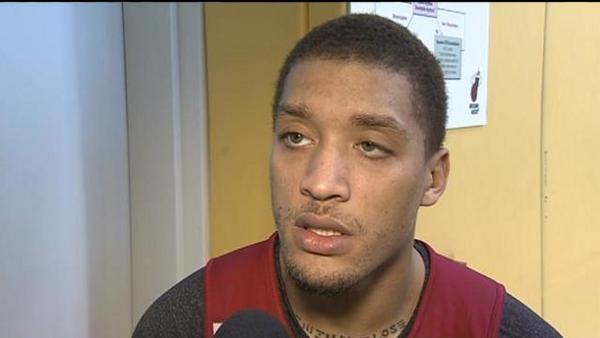 The Heat have declined their $1.3 million option to keep Beasley for next season, and the No. 2 pick in the 2008 draft will officially become a free agent on Wednesday.

Beasley averaged 8.8 points in 24 games with Miami last season after returning from China. He was also with the Heat from 2008 through 2010, plus was part of the 2013-14 team that went to the NBA Finals.

The Heat still are awaiting word from Dwyane Wade and Luol Deng, who hold player options to extend their contracts through next season. Those decisions are due on Monday, with Wade in position to earn $16.1 million and Deng about $10.1 million.