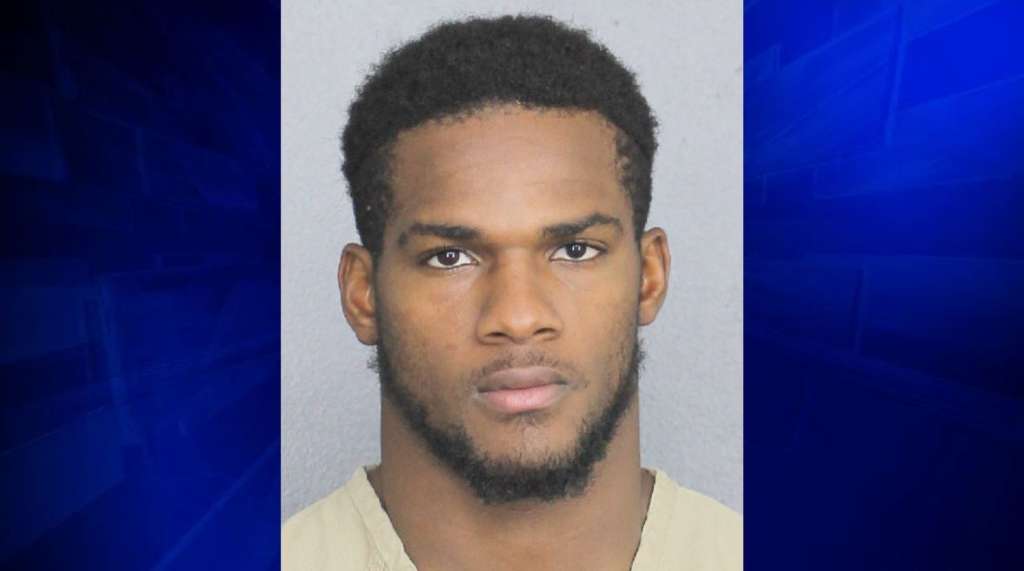 OPA-LOCKA, FLA. (WSVN) - Former University of Miami and Dolphins running back Mark Walton has been arrested.

According to police, Walton got into a verbal dispute with the mother of his child.

There was no physical contact between Walton and the woman, according to police, but he violated a restraining order she filed against him in Broward County.

Police arrested Walton and transported him to TGK.

In November, Walton was released from the Dolphins after he was arrested for allegedly striking his then pregnant girlfriend.