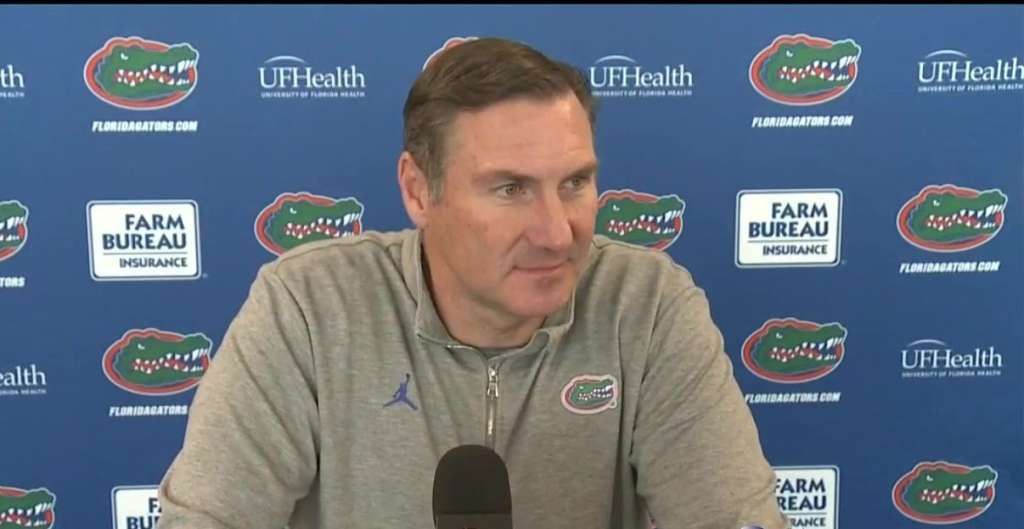 GAINESVILLE, Fla. (AP) — Florida received a year of probation and football coach Dan Mullen was sanctioned Tuesday after the school and the NCAA agreed to resolve an infractions case involving impermissible contact with recruits last year.

None of the infractions was deemed Level I, the most serious, but the NCAA said the head coach did not promote an atmosphere of compliance. It did not name Mullen, who has been Florida’s coach since 2018.

Many of the penalties, including reduced evaluation days and number of permissible phones calls to recruits, were implemented earlier this year.

“There is no evidence of systemic compliance issues at Florida, but when isolated circumstances occur they are addressed head on and we accept responsibility for our actions, as evidenced by this instance,” athletic director Scott Stricklin said. “It is important for our coaches and staff to remain diligent and take responsibility for compliance, and extricate themselves from potential NCAA violations.”

The case went through negotiated resolution, used when the school, individuals involved and NCAA enforcement staff agree on the violations and penalties. In this case, the group agreed infractions occurred between January and March of 2019.

The unidentified assistant coach and Mullen had impermissible in-person contact with a prospect at the prospect’s high school in Seattle, according to the report. The prospect had not yet completed his junior year, making it a Level II violation.

“Following the rules and being committed to doing things the right way is part of my history as a coach, at all levels, and I regret we didn’t do things the right way in this situation,” Mullen said in a statement. “Even though this is an isolated matter, I’m still disappointed in the violations outlined in the report. We’re going to learn from our mistakes and I’m confident this won’t happen again.”

Members of the Florida coaching staff also had impermissible contact with more than 100 prospects from “seven nonscholastic football teams” when they made an unofficial visit to Florida’s campus and toured the football facility on their way to a tournament in Tampa. The was deemed a Level III violation.

Mullen was hit with a one-year show cause order, during which he was prohibited from all off-campus recruiting activity this past fall. Because of the pandemic, the NCAA restricted off-campus recruiting for most of this year. Those restrictions will run through the end of the current school year.

Mullen also received a four-day, off-campus recruiting ban for fall 2021. Florida has banned Mullen from recruiting for the first 10 days of January.

Florida ended the recruitment of the prospect involved at the Seattle high school and will not recruit any prospects from the high school through the 2020-21 academic year.