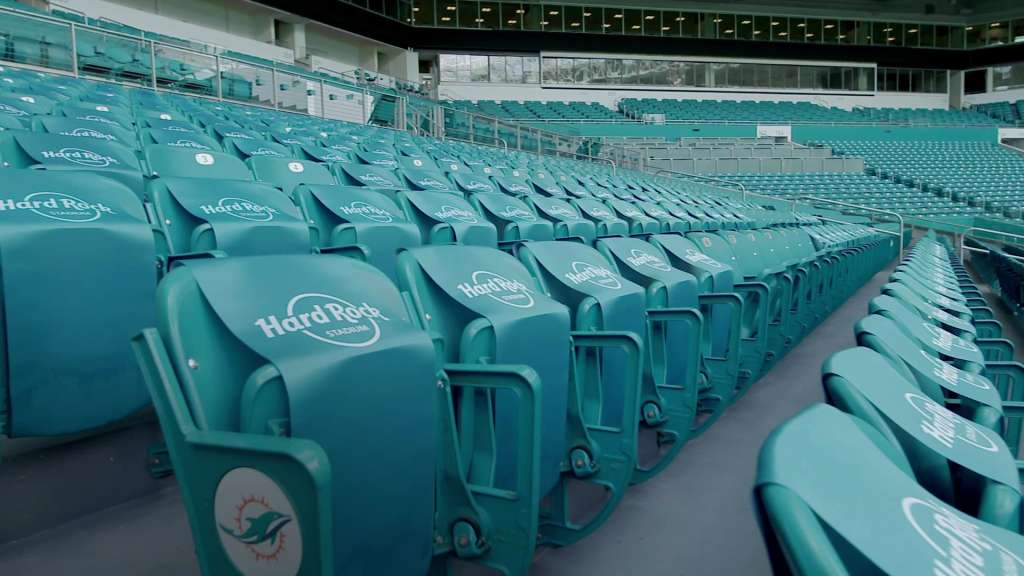 DAVIE, FLA. (WSVN) - Those who missed being able to see the Miami Dolphins play at Hard Rock Stadium can once again return to the stands.

When the Dolphins take on the Buffalo Bills on Sunday, fans will be allowed to attend the game.

The team is hoping to put on a better performance for week two after losing to the Patriots 21-11 in their season opener.

No fans were allowed at Gillette Stadium during the Sept. 13 game.

The Miami Dolphins coaches and players also remained in the locker room during the National Anthem to send a message against racial injustice.

“I think our message was definitely heard,” said Miami Dolphins defensive tackle Christian Wilkins. “You know, we spend a lot of time as a team, trying to portray the message and I feel like it was heard for sure.”

“We felt like it was best that we did what we did, so as a team we’re going to do it,” said Miami Dolphins safety Bobby McCain.

When the game started, the Dolphins had no answer to the Patriots’ rushing attack led by Cam Newton.

“All of us just kind of have the same mood, just get better next week.” said Wilkins. “We’re just going to have to flush this one as soon as we can. Like I said, the 24 hour rule: move on, see what we can do better and get focused on the next one.”

“I didn’t play better in my part and we’ll move on to next week,” said Fitzpatrick.

It wasn’t just Fitzpatrick who struggled.