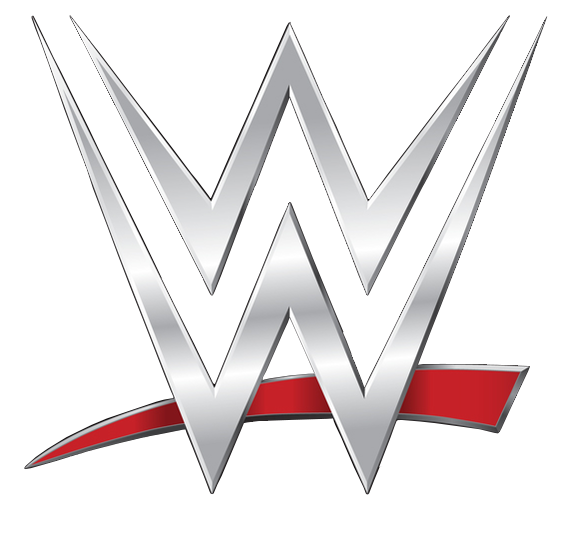 HARTFORD, Conn. (AP) — More than 50 ex-wrestlers say in a Connecticut lawsuit that World Wrestling Entertainment Inc. is responsible for their long-term neurological damage and failed to care for their injuries.

WWE denies the allegations. It says that an attorney for the ex-wrestlers previously has made false claims against the company and filed lawsuits that ended up being dismissed.

The plaintiffs say they suffered concussions and other head trauma that resulted in long-term brain damage.

Snuka is charged in the 1983 death of his girlfriend near Allentown, Pennsylvania. He has been ruled mentally incompetent to stand trial, and his defense partly blames head trauma suffered in the ring.