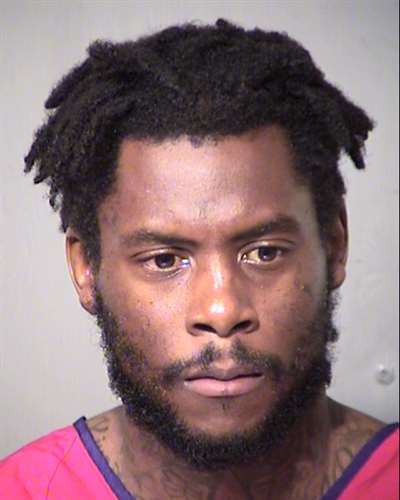 GILBERT, Ariz. (AP) — Former Miami Dolphins wide receiver Davone Bess is facing charges after getting into a standoff with police at his suburban Phoenix home.

A judge ordered Bess released on $2,500 bond Monday night after his arrest on one felony count each of endangerment, unlawful flight and failure to stop for a police officer.

According to charging documents, Bess was stopped in Gilbert late Sunday for driving without his headlights on.

The documents say he pointed his finger like a gun at officers and moved it up and down, mimicking firing a gun. Police say Bess then fled to his home, where he waved a knife while still in his car.

Documents say he refused police commands and walked into his home.

Police Sgt. Jesse Sanger says a SWAT team entered after getting a search warrant and Bess was taken into custody.

A Maricopa County public defender will be assigned to his case.

While out on bond, Bess cannot possess any weapons or drugs without a valid prescription.