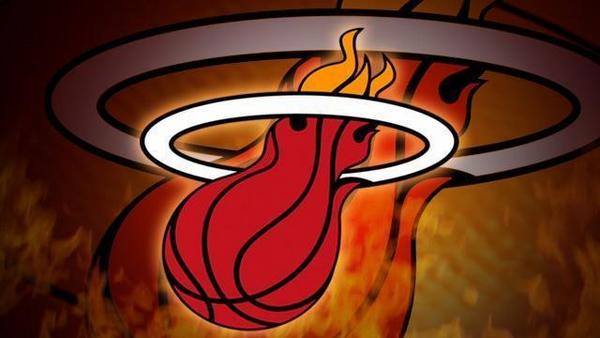 MIAMI (AP) — Joel Embiid scored 25 of his 32 points in the second half and the Philadelphia 76ers beat the Miami Heat 109-98 on Saturday night.

Listed as questionable to play because of right elbow soreness, Embiid helped the 76ers outscore Miami 66-48 in the final two periods.

Philadelphia didn’t relinquish the lead after Harris’ layup in the second minute of the fourth quarter for a 77-75 advantage.

Omer Yurtseven scored a career-high 22 points and had 11 rebounds for Miami. The rookie center extended his string of double-figure rebound games to 14.

The 76ers erased a 12-point deficit early in the third period with a 26-12 run to close the quarter. Curry’s 3-pointer to end it put Philadelphia ahead 75-73 for its first lead since the first period.

Miami’s Jimmy Butler, who averages a team-leading 23.2 points, finished with eight points on 1-of-11 shooting.

Heat: Butler missed a free throw in the fourth quarter, ending a string of 42 consecutive makes. … The loss ended a seven-game home winning streak. … Miami’s 15-game January schedule features 11 opponents who qualified for the postseason in 2021.

ADDITIONAL BACK-TO-BACK SETS FOR THE HEAT

The Heat completed their second back-to-back home games Saturday and with the second half of their schedule featuring 25 games at FTX Arena, the club will have three additional sets of consecutive days. The five back-to-back home sets are second-most in franchise history.