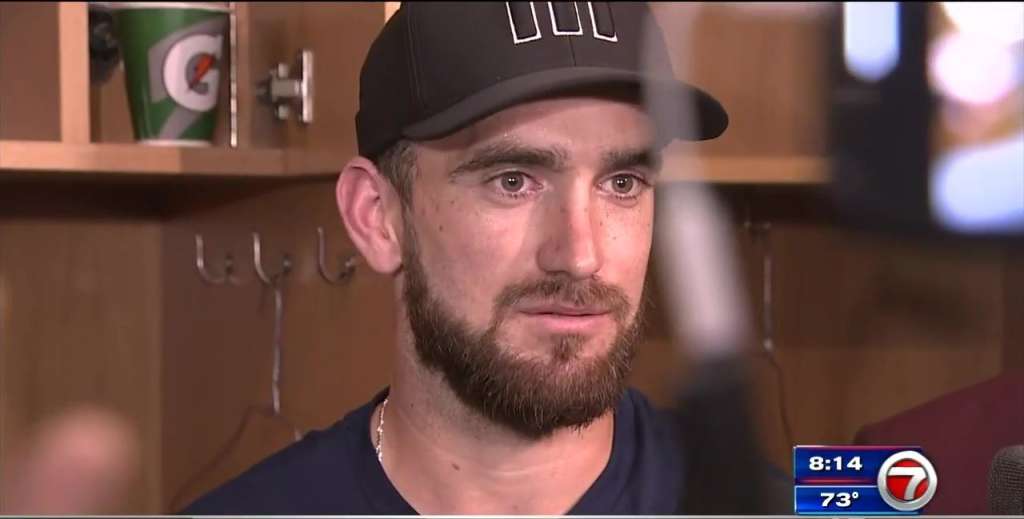 Sanders was chosen All-Pro after tying the franchise’s single-season points record with 144 in 2020. His 36 field goals made ranked second in the NFL and second in Dolphins history, and his field goal rate of 92% was a team record.