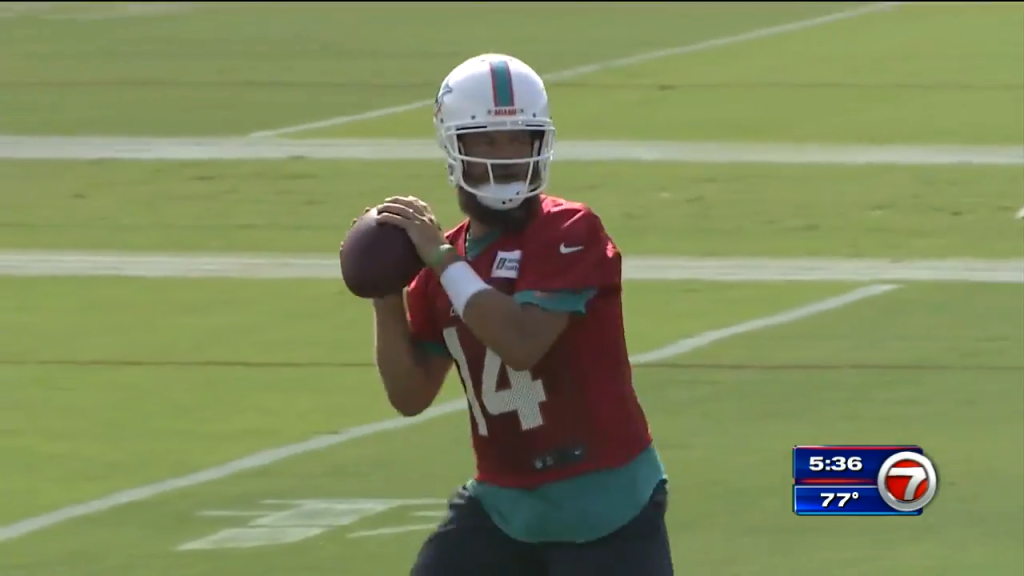 Fitzpatrick, a 16-year veteran, was Miami’s most valuable player last year. Tagovailoa is considered a potential franchise quarterback, but he is returning from a serious hip injury in November that ended his Alabama career.