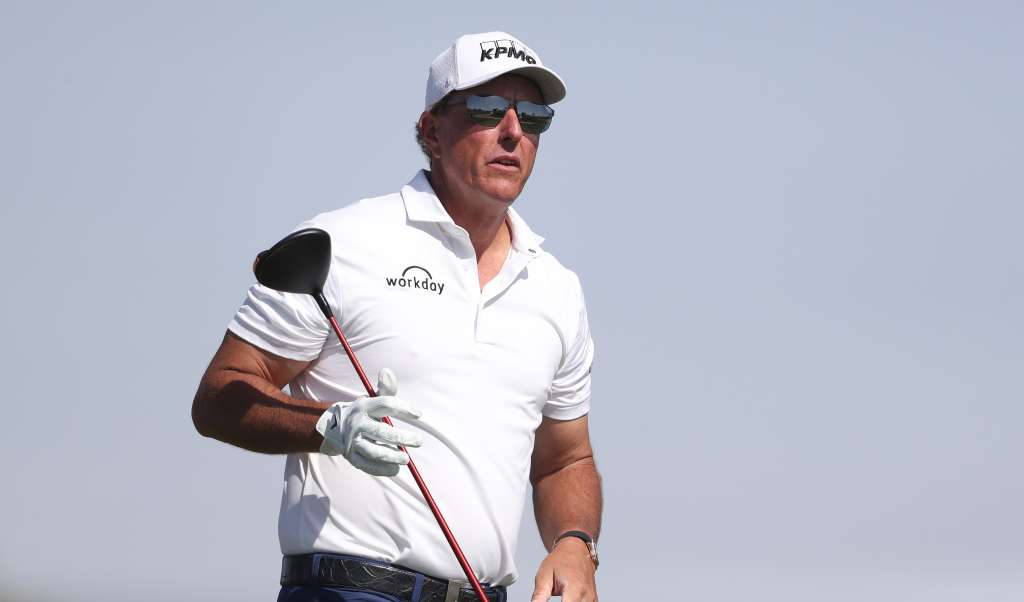 (CNN) — Phil Mickelson has withdrawn from the upcoming PGA Championship, the PGA of America announced Friday.

“Phil is the defending champion and currently eligible to be a PGA Life Member and we would have welcomed him to participate,” the PGA said on Twitter. “We wish Phil and Amy the very best and look forward to his return to golf.”

PGA Life Members must have been active members of the PGA Tour for 15 years and must have won at least 20 co-sponsored events, according to PGA.

Mickelson, who will turn 52 in June, made history at the event last year when he became the oldest major winner, surpassing a record previously held by Julius Boros, who won the PGA Championship in 1968 at age 48.

CNN has reached out to Mickelson’s agent for comment.

Mickelson also missed the Masters last month, for the first time in nearly three decades, after being removed from the tournament’s list of active golfers. He was officially listed as a “past champion not playing” on the Masters website.

The six-time major winner said in February he would take “some time away” from golf after being criticized for comments he made about Saudi Arabia’s regime and the country’s proposed new golf tour.

At the time, Mickelson said he has felt pressure and stress affect him over the years and suggested he would be taking a break from the sport, saying, “I know I have not been my best and desperately need some time away to prioritize the ones I love most and work on being the man I want to be.”

Mickelson’s longtime sponsor KPMG also said in February it would no longer be partnering with the golfer.

The PGA Championship is scheduled to start on Thursday and run through May 22 from the Southern Hills Country Club in Tulsa, Oklahoma.