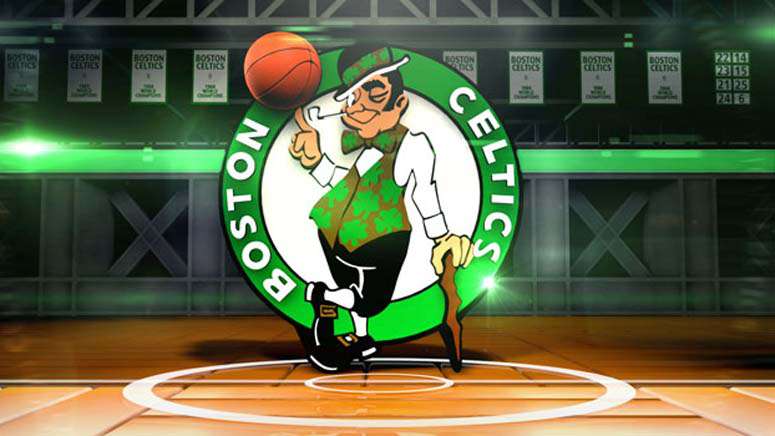 BOSTON (AP) — Jaylen Brown scored 27 points, Jayson Tatum added 26 and the Boston Celtics beat back another third-quarter onslaught by the Golden State Warriors in a 116-100 victory Wednesday night that gave them a 2-1 lead in the NBA Finals.

Stephen Curry led Golden State with 31 points and six 3-pointers. He had 15 points in a 33-25 third quarter by the Warriors but was hurt late in the fourth after Al Horford rolled into his leg on a loose ball. It was similar to a play during the regular season in which Smart dove into Curry’s legs while chasing a loose ball.

Klay Thompson broke out of a finals slump and finished with 25 points and five 3s.

Game 4 is Friday in Boston.

The previous 39 times teams have split the first two games of the finals, the winner of Game 3 went on to win the series 82% of the time.

Feeding off the energy of the first TD Garden crowd to see an NBA Finals game since Boston’s last trip in 2010, the Celtics started fast and led by as many as 18 points in the first half.