Britain women’s soccer team will take a knee at Olympics 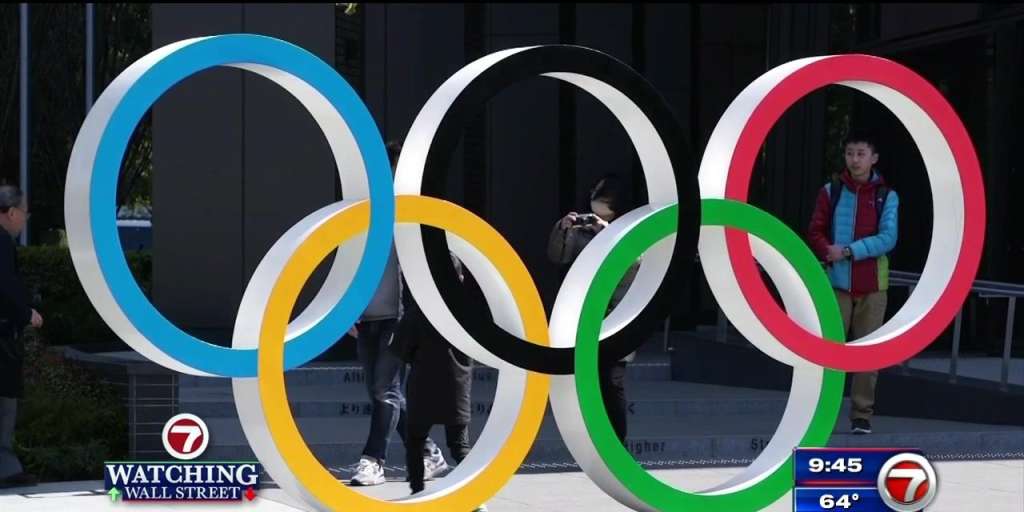 The British women’s soccer team will take a knee before kickoff at the Tokyo Olympics.

The players have been performing the anti-racism stance with their separate teams over the last year and the IOC relaxed its rules this month to allow Olympic athletes to make such gestures of protest in the field of play at the Tokyo Games.

“It is the people that don’t have a voice that we are standing up for,” said Britain defender Demi Stokes, who has spoken previously about being racially abused. “We know we have a big part to play. It’s important we use our platforms to help in any way we can.

“We want to show to everyone this is something serious. It’s still happening. What a way to do it, on an Olympic stage.”

The decision was made after a team meeting before flying to Japan. The four nations that form Britain usually play soccer as separate teams internationally but they are allowed to compete at the Olympics, qualifying through England’s run to the 2019 Women’s World Cup semifinals.

“I feel lucky to be part of a group that wants change to stop racism, discrimination and stand in solidarity with those who have been affected,” Britain forward Ellen White said in a video call from Japan. “This whole group had the same message and we want to try to help that change in taking the knee. I feel really positive that us doing that will promote change.”

The Olympics start next week with Britain opening its group-stage campaign against Chile in Sapporo and then playing host Japan and Canada and Chile.

“Unfortunately, it’s not easy for people to live freely based on the color of their skin, the sex they choose to be or the people they choose to be with in life,” goalkeeper Carly Telford said. “It’s a huge opportunity to show the world that people can be who they want.”

England’s men took a knee before all of their games at the European Championship, even though some fans and politicians publicly disagreed with them.

“We are clear that taking the knee is an important symbol of peaceful protest against discrimination, injustice and inequality in society and we are glad that the IOC have acknowledged the importance of this form of freedom of expression,” Britain coach Hege Riise said.

“We will do so with the utmost respect for our fellow competitors, officials and the IOC, with due regard for the ideals that lie at the heart of the Olympic movement.”

Britain has opted for three captains through the tournament to represent the three nations in the squad: Steph Houghton (England), Sophie Ingle (Wales) and Kim Little (Scotland).